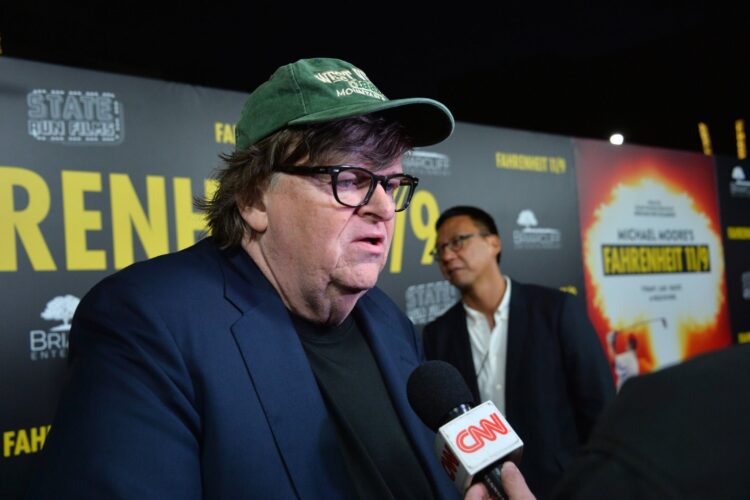 Ayatollah Khamenei told The Mideast Beast that he is not fooled by Moore’s “insincere” condolences: “Michael has been eagerly waiting to replace Soleimani for years after a progressively declining documentary making career. However, the Islamic Republic appreciates Michael Moore’s extensive experience in attacking America. I believe Michael has the qualities needed to inflict far more damage to America from within than Soleimani ever did from the outside.”

A deeply moved Michael Moore told The Mideast Beast: “This is a dream come true for any frustrated Trump critic. I have already asked AOC, Ilhan Omar, and Tlaib to join my new elite unhinged Dream Team.”

The Twitter account @almostrealDonaldTrump responded: “Dear Iranian people, it is not personal, it is strictly ‘drain the D.C. establishment swamp’ business.”