Worst Time in Modern History to be an Anti-Semite, Study Shows 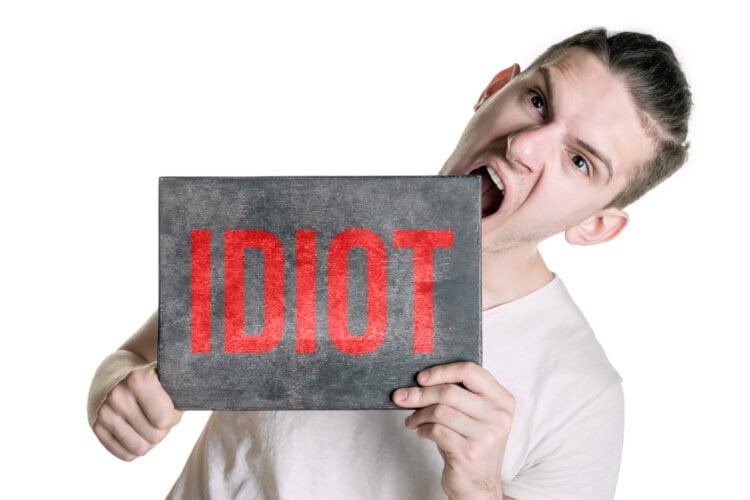 A new study from the Iranian Institute for the Advancement of anti-Semitism revealed that it’s the worst time in history to be an anti-Semite. The study showed that, since the inception of the Jewish state, it has become increasingly more difficult for assholes to persecute the Jews.

When they started, the researchers said they hoped to show that persecuting Jews was as easy as “old times”, noting that “they are the only people on the planet running away from Europe towards the Middle East”, and that the concentration of Jews in one place would be easier to wipe them out, but they discovered that’s not the case.

One idiot in the study responded by saying he felt “now that they had somewhere to go, it was a lot harder to kick them from country to country like we used to”. They also discovered that the creation of the Israeli Defense Forces posed serious obstacles to “sending them back to the ovens”.

The study did note that there was some room for optimism, pointing out that “it’s pretty easy to convince someone you’re anti-Israel not anti-Semitic” with the research showing a severe spike in anti-Semitic incidents on US college campuses, a place where an Israeli flag can garner more animosity than an ISIS flag. He noted: “It’s progress – not much – but we’re getting there. You have to start with the kiddies”. 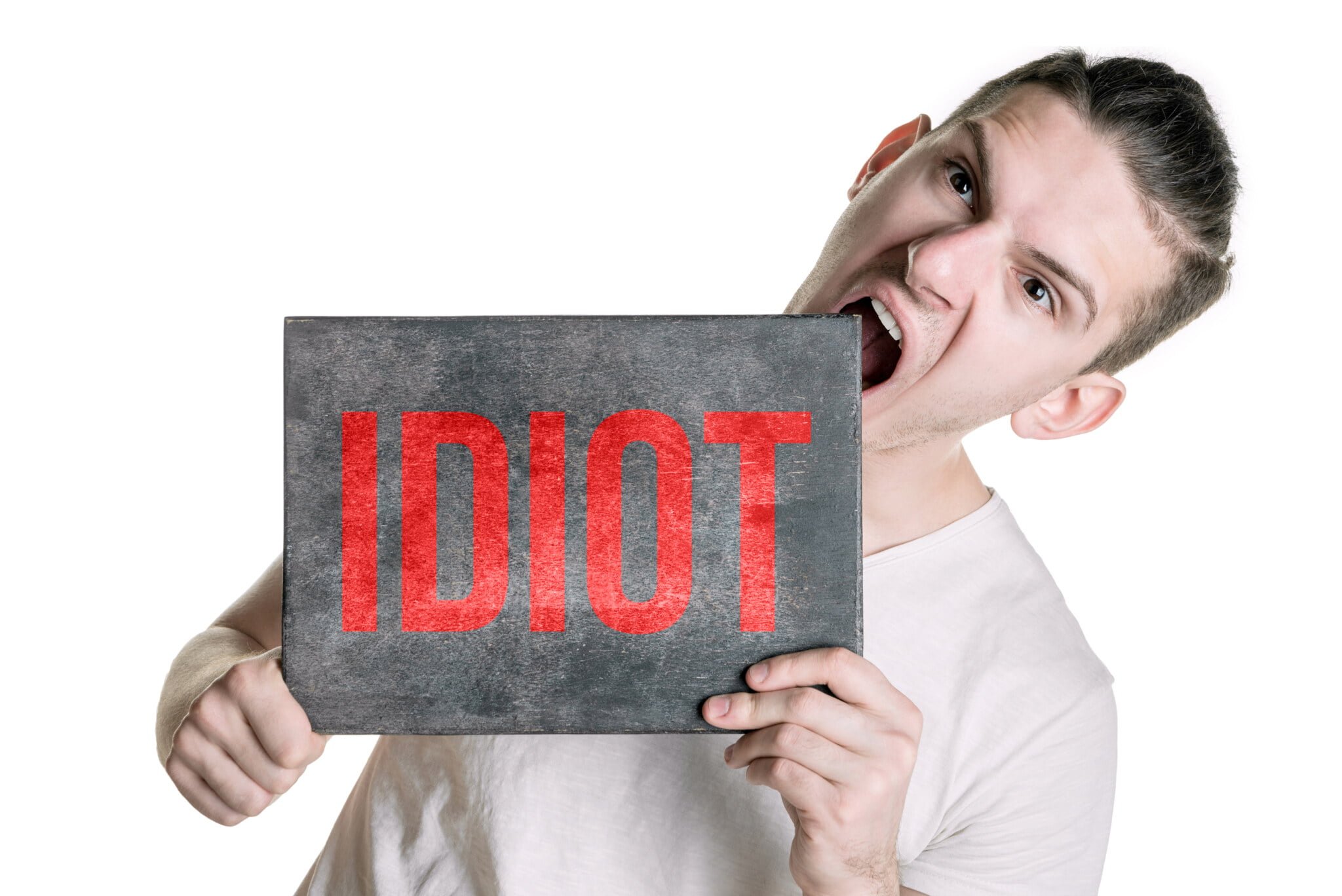