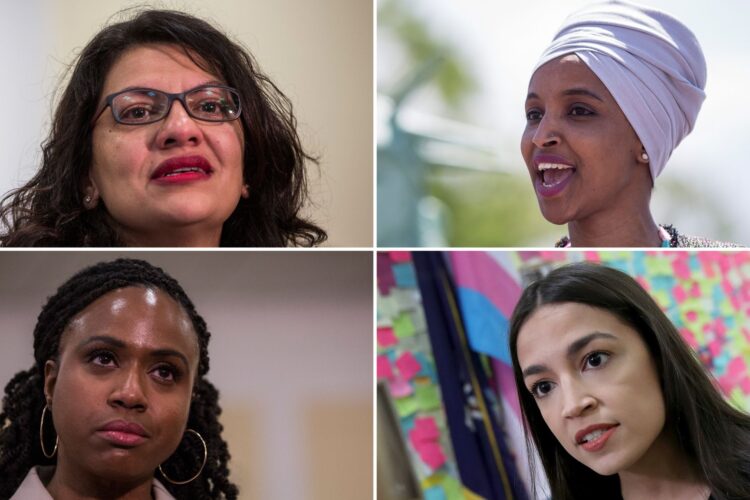 Calling it a complicated and nuanced situation, members of the far-Left “Squad” insisted that there were “very fine people on both sides” of an anti-Semitic stabbing attack in Boston last week.

While noting that she did not condone 24-year-old Khaled Awad’s decision to stab Rabbi Shlomo Noginski outside a Jewish day school, Rep. Ilhan Omar urged her supporters not to take sides between the stabber and stabbing victim. “Not everyone who went to that school with a knife went there to stab a rabbi, believe me.” Rep. Rashida Tlaib, another progressive Democrat, added. “And there were some terrible people who were stabbed too. I’ve even heard this Shlomo guy is a Jew.”

RELATED: Trump Says There Were ‘Good People on Both Sides’ of Armenian Genocide

Rep. Cori Bush, meanwhile, said that the stabbing was simply a “peaceful protest” against colonialism.  “Boston is occupied indigenous land,” Bush tweeted. “If this White colonizer didn’t want to get stabbed, he shouldn’t have tried to occupy the Chaubunagungamaug tribe’s territory.”

And Rep. Alexandria Ocasio-Cortez urged the rabbi not to get too “hysterical” about his injuries, noting that most criminals are simply trying to feed their families. “Mr. Awad was probably forced to cut open Rabbi Nagasaki (sic) to see if there was food in his belly to feed his children,” Ocasio-Cortez tweeted. “The real villain here isn’t this poor young parent, it is Capitalization (sic).”