Online Study: Anti-Semitism OK as Long as Each Post Starts, Ends With ‘I’m Not Anti-Semitic but…’ 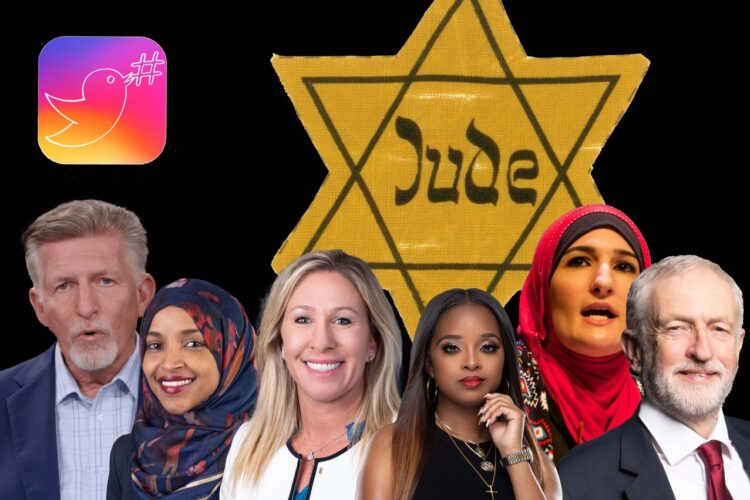 A groundbreaking new study about social media has concluded that as long as you begin your posts with “I’m not anti-Semitic or anything but…”, you are free to post whatever you want about Jews or Israel.

One of the lead researchers involved in the study, Dr. Shlomi Goldstein, explained that the study originally started a few years back as an examination on the spread of hate online.

“We also found that content cannot be anti-Semitic if it mentions Israel,” Goldstein said. “So if you want to post that, ‘Hitler was a great man and the Jews controlled the slave trade,’ make sure you throw a ‘#FuckIsrael’ in there at the end.”

The researchers did indicate that the study captured a significant number of people who thought that it was fine to say that the Jews control everything “because it’s true”, which a team psychologist called “the Mel Gibson defense” and has nominally been declared “not anti-Semitic” because “Lethal Weapon gets you a pass”.

Some critics of the study however have said that it is hard to determine who really means to be anti-Semitic and “who is just dumb, inbred, hypnotized, or studied at Berkeley”.

The Zionist Conspiracy to Control the WorldTM declined to comment on the study.

Linda Sarsour by Festival of Faiths from Louisville, United States, CC BY 2.0 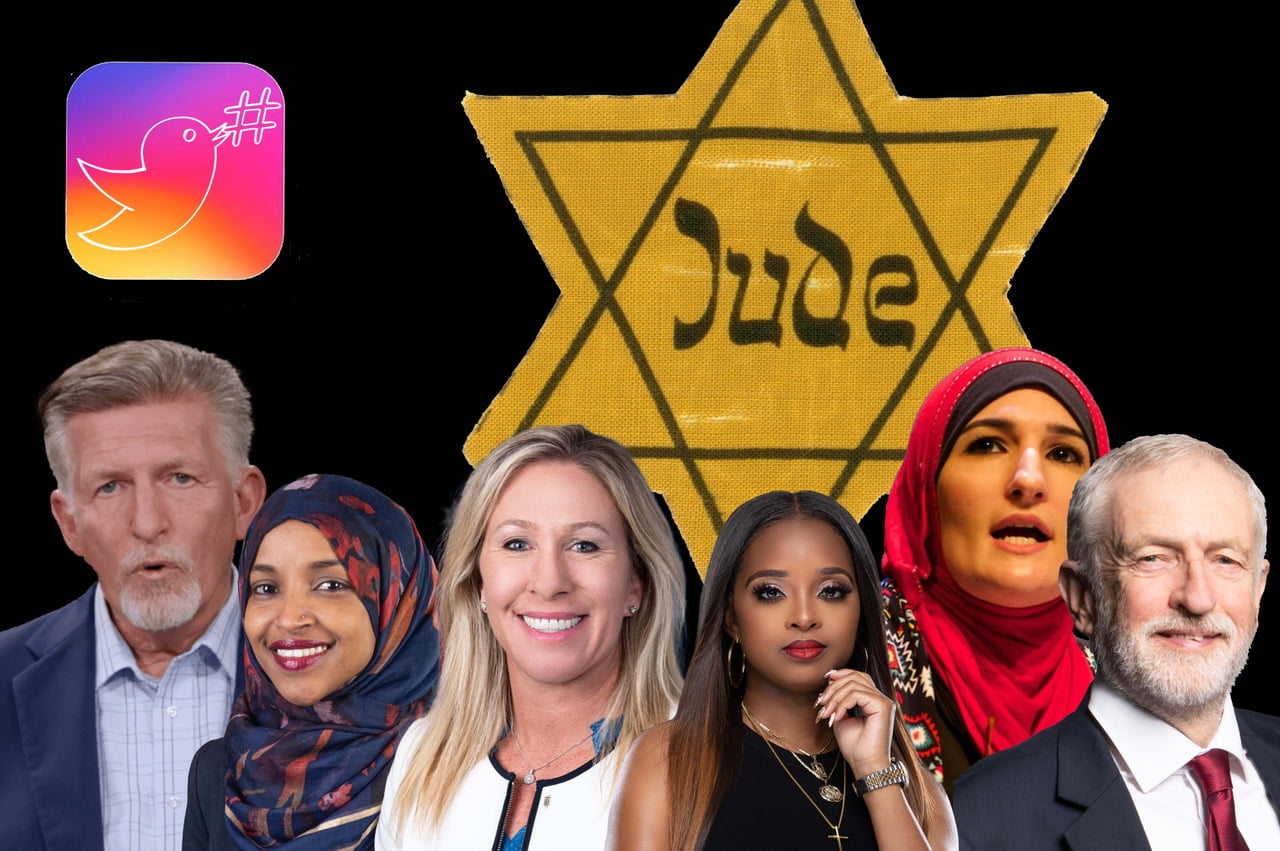