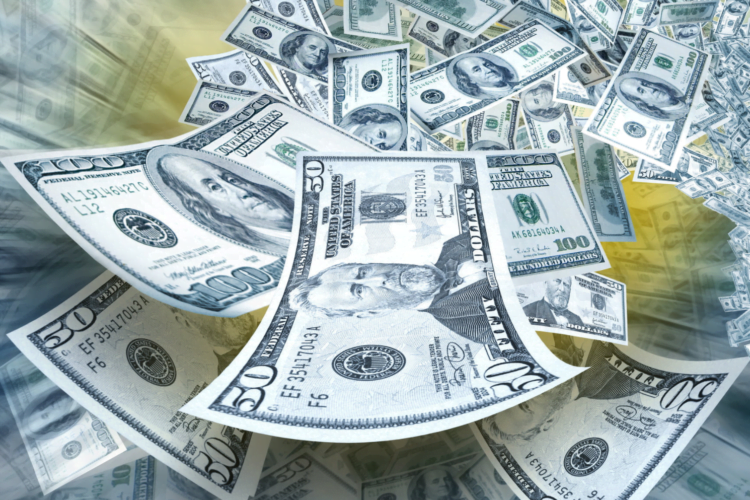 “We have found that different types of bigotry have different levels of impact when it comes to how wealthy you are,” University of Plovdiv Professor Goyam Tsvete stated in the abstract of this latest study. The Bulgarian academic team rushed out their findings in the wake of a recent study that showed a positive correlation in Germany between areas where persecution of Jews was most intense and distrust of the stock market.

The German study showed that people were 7.5% less likely to invest in stocks in areas where pogroms had occurred during the Black Death. “We didn’t find a similar correlation here in Bulgaria when it came to areas of high anti-Islamic feeling”, Tsvete told The Mideast Beast.

“In that way, I think we’re much luckier when it comes to our bigotry. Being anti-Roma doesn’t seem to have any effect either,” he continued. However, the study expressed caution about extrapolating the findings further stating: “It is not known whether this is also the case in neighbouring areas like Serbia where they had a real good go at trying to kill every single Muslim.”

“Those poor Germans seem to have just picked on the wrong minority when it comes to trying to wipe them out.” Tsvete concluded, “I mean, why go after the guys that help to make the community more economically prosperous? They should have stuck with the Roma and the cripples I guess.”