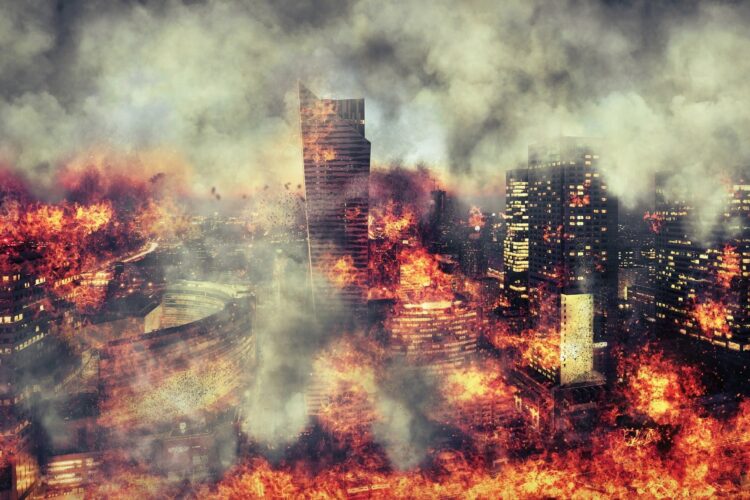 Extremists from around the world have convened to discuss the increasingly likely scenario that the world won’t end with a bang. Representatives from the Islamic State, Kahane Chai, Aum Shinrikyo, and U.S. Vice President Pence’s staff met yesterday at an undisclosed location.

ISIS spokesperson Mohammed al-Amriki explained the impetus for the meeting, “Despite our differing ideological backgrounds, we’re all in agreement that the world needs to end in an apocalyptic firestorm. Unfortunately, it’s starting to look like the world is going to end via global climate change, and that’s going to be more like a whimper, and way lamer. Just a load of drowning polar bears and penguins looking sad.”

A representative from Pence’s team said, “Obviously climate change is fake, but we are worried about Trump’s Mar-a-Lago retreat going underwater, so we really need to hasten in bringing about the return of the Messiah and the end of days. This was the main driver around our recent visit to Israel. The Vice President made clear that there would be major US aid to encourage all the Jews to get back to the homeland, therefore speeding up the apocalypse.”

After the meeting, Al-Amriki told us, “You know we share a lot of the same positions with those Pence guys on women’s rights, gun ownership, and the importance of the world ending. As far as Christian infidels go, they’re not so bad. The meeting was going super well, but then one of the Aum Shinrikyo guys got gas from Kahane Chai’s hummus and well, you know….”