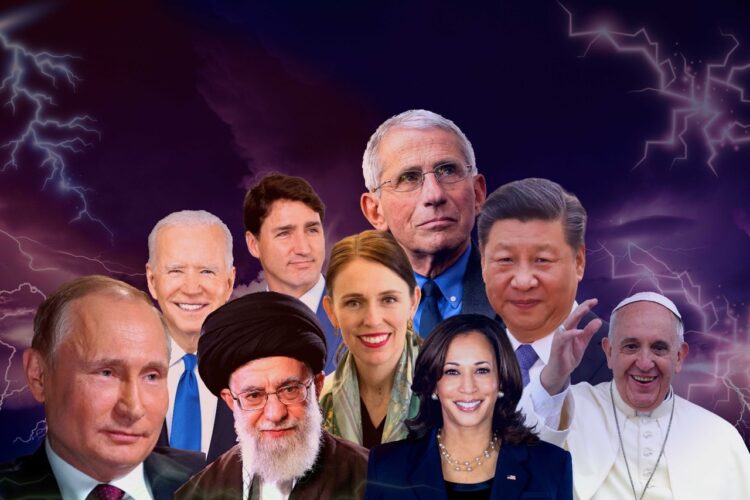 Across the globe, and especially in the Middle East, leaders and politicians – from popes to Ayatollahs and from Presidents to Vice Presidents – rang in 2022 with their own New Year’s resolutions. The Mideast Beast, in a joint operation with Wikileaks, has exclusively obtained documents revealing the New Year’s Resolutions of the following political figures:

US President Joe Biden: Don’t die; and finally find out who this ‘Brandon’ guy is.

Chinese President Xi Jinping: Get my wife to stop calling me “Winnie” during sex.

Taliban Emir Hibatullah Akhundzada: Figure out how to work all these Black Hawk helicopters and American Humvees.

Pope Francis: Convince Vatican to pay for “Pope-marine” and “Pope-oplane” so I don’t have to ride in that stupid Popemobile anymore.

Donald Trump: Figure out who this “Q” guy is, and why he hasn’t reinstated me yet.

Iranian Supreme Leader Ali Khamenei: Find another country to chant “death” to – Israel and America are getting a bit old.

By Officia do Palácio do Planalto – Flickr, CC BY 2.0, 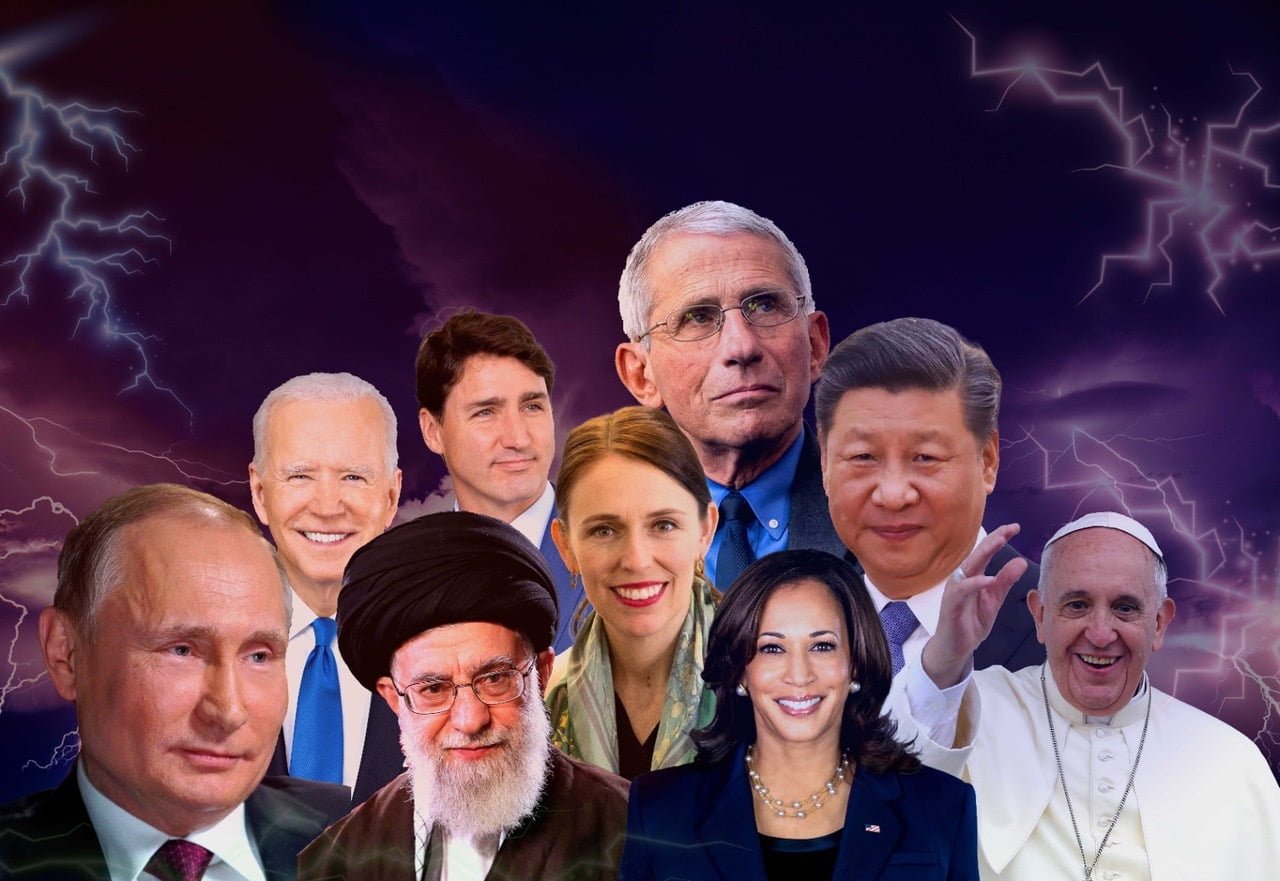