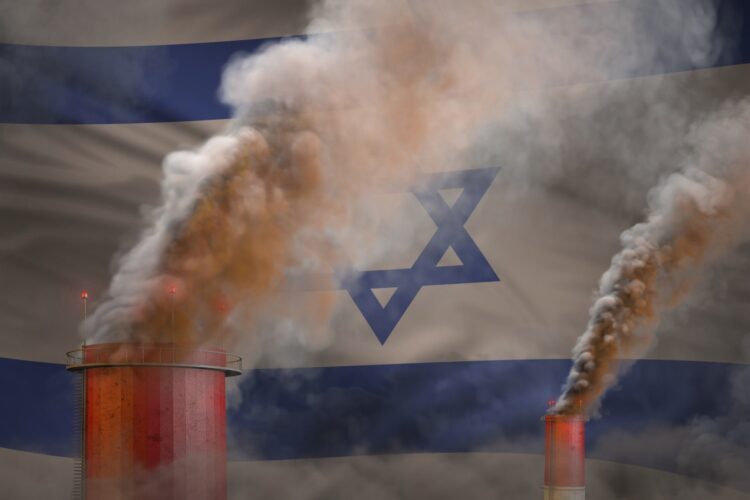 A whistleblower has come forward to confirm that the chaos afflicting the world is the result of a malfunctioning weather machine belonging to the Council of Zionist Elders.

“During the 1970s, while distracting the international community with our ‘will they, won’t they’ nuclear program – kind of like Ross and Rachel but with added mushroom clouds – the Zionists were creating a weather machine to use meteorological warfare against our enemies. We knew that the ability to affect the weather would give us additional control over the world and would perfectly complement our domination of international politics, banking, and the real reason Jason Statham keeps getting acting gigs. And for years that has been the case…until now.”

Last year, there were two incidents where weather manipulation was blamed for strange weather phenomena that were occurring: an Iranian general blamed Israel for stealing Iran’s clouds and causing Iran’s droughts, while a D.C. lawmaker blamed the Rothschilds for a devastating snowstorm that seemingly came out of nowhere.

“Ever since the Prime Minister’s son, Yair Netanyahu, came to the facility with his father for a tour, something has been wrong with the machine…I’m sure he touched something, and we can’t figure out what it was. For that reason, we decided that it was time to replace Prime Minister Netanyahu. His son is just too much of a liability for us at this point.” 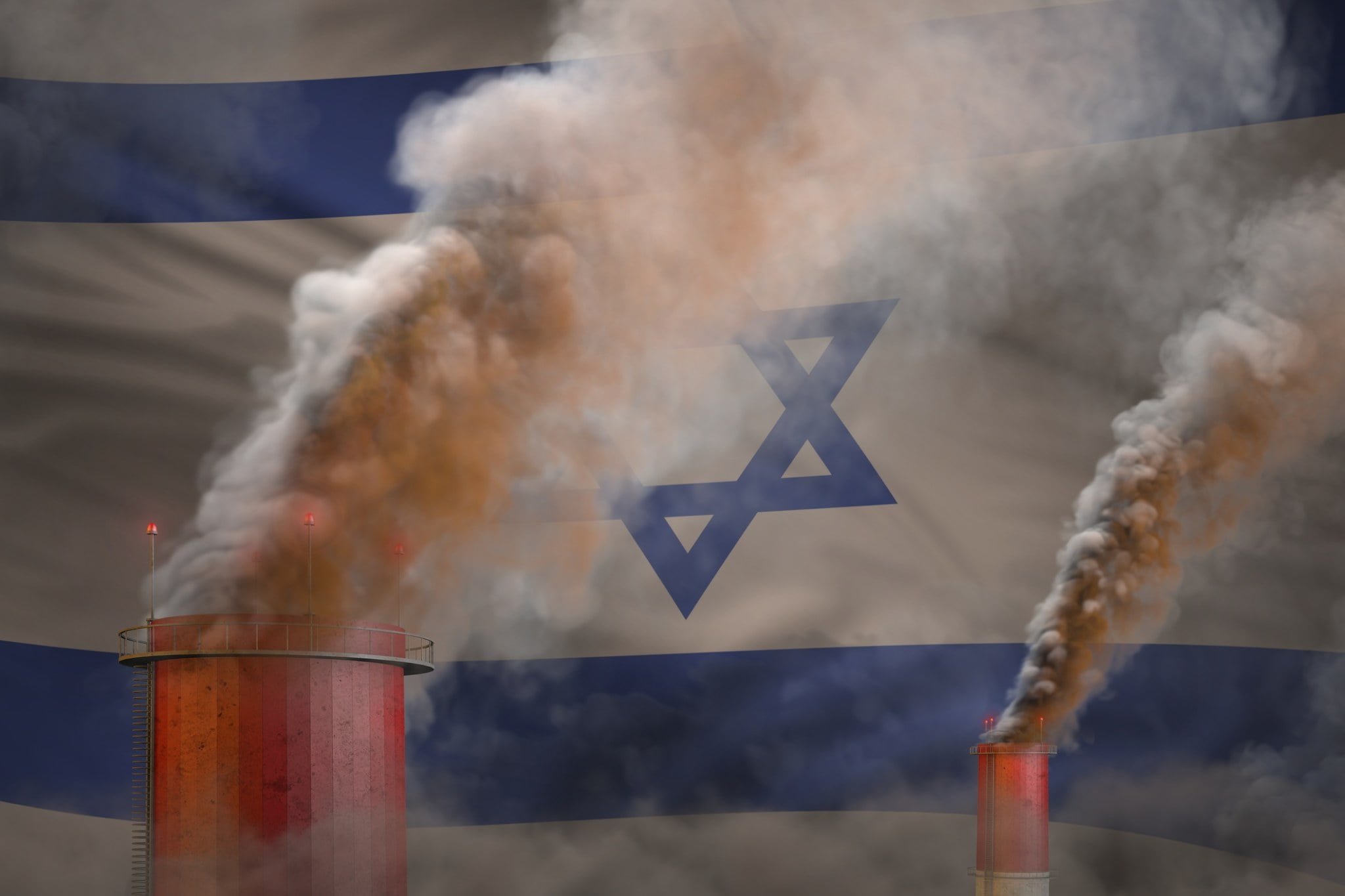