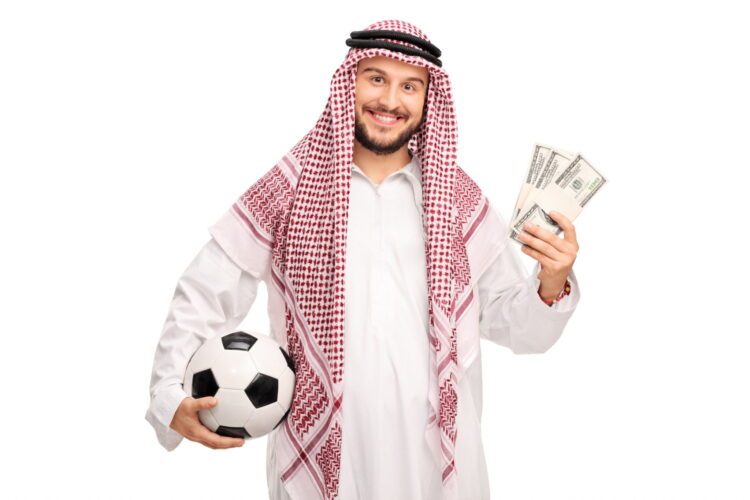 International observers have expressed complete shock and astonishment at news that has confirmed that Qatar engaged in black ops campaign tactics and broke FIFA rules in order to win the bid to host the World Cup.

“Shocked doesn’t even cover it”, one FIFA spokesperson said. “We’re simply astounded that Qatar used former CIA agents and PR agencies to spread fake propaganda about its competitors. In fact, when it was originally announced that Qatar would be hosting the 2022 World Cup our first thoughts were ‘that was completely expected, legitimate and well-deserved’. Indeed, that a wealthy gulf Arab state known to fund terrorist groups and engage in lucrative international business dealings could get involved in such shady behaviour and cheat to get their way is really quite depressing. Has all innocence gone from the world?”

FIFA employees also reportedly expressed shock and disappointment in recent years that Iran has been developing nuclear weapons, Netanyahu likes gifts, and President Assad is apparently “not all that nice a dude after all”.