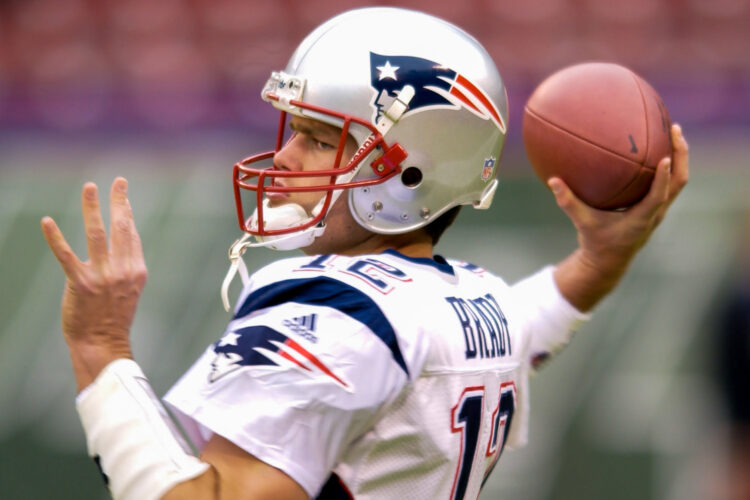 “Seeing the American infidels this angry without having to plan and execute an attack is just a really great way to start the workweek,” ISIS leader Abu Bakr al-Baghdadi said after a James White touchdown run sealed the game for New England in overtime. “I was afraid they’d never pull it off after falling so far behind, but clearly Allah was on Tom Brady’s side.”

At ISIS’s US headquarters in Bowling Green, terrorists were still giddy hours after the Pats win.

“We were thinking about launching a terror attack in a major US city sometime this week,” one ISIS leader admitted. “But now I think we’ll wait a while. We really want to let this sink in.”

ISIS’s glee, members said, was mostly due to the pain it caused Americans. But for some, that was only part of the cause for celebration.

“Honestly, I think that Bill Belichick seems like a really great guy,” one ISIS member admitted.