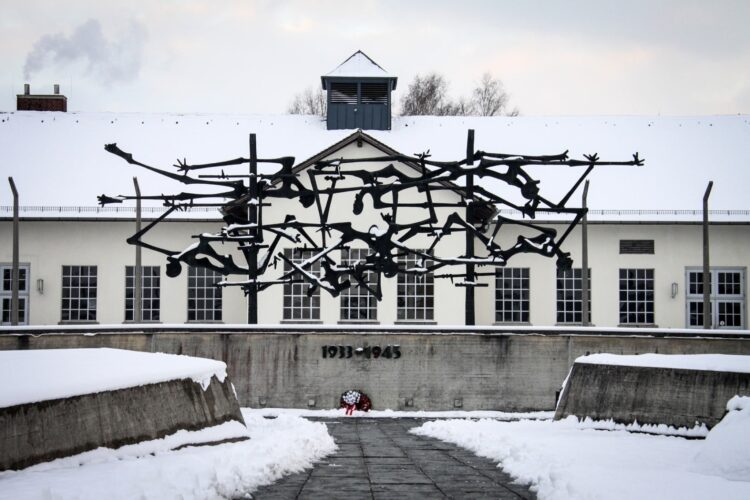 With very few people still alive that remember the elation of finally defeating Hitler and his misleading concentration camp entry signs, many feel that it has become especially important for the international community to keep the event alive for future generations.  A lot of ideas were kicked around at the United Nations, including the annual destruction of Hitler piñatas and laughing at how Germans always sound angry even when they aren’t because of their bonkers language, but what the international community settled on rings familiar to many gefilte fish gobblers.

“After much deliberation,” said UN Secretary General Ban Ki-moon today, “we have decided that, in the spirit of the time, and to remember the seven-decades old event, European anti-Semitism will just be, kind of, ignored.”  Levels of anti-Semitism in Europe have been on the rise in recent years, with an exodus of Jews out of Europe that would make Moses blush.  As expected, Israel opposed the idea, and seemed to find an unlikely partner on the topic in Iran, whose delegation announced that because the Holocaust never happened, there was no need for this type of “celebration.”