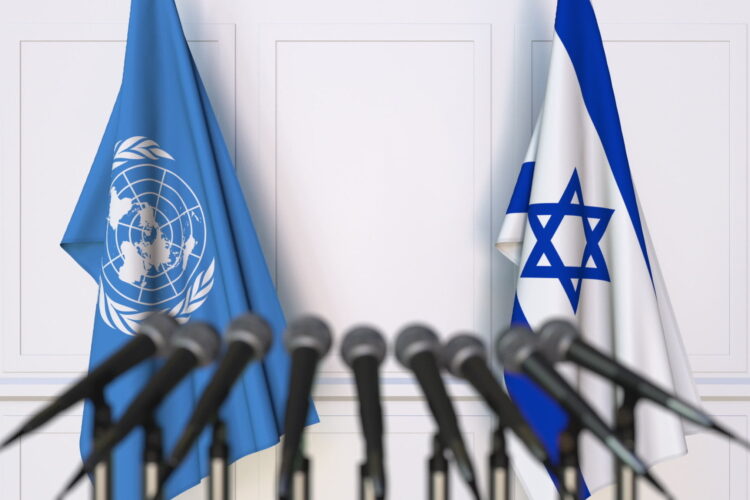 Calling it a miracle that all but one nation in the world now respects women’s rights, feminist organizations from across the globe are still celebrating the UN resolution naming Israel as the world’s only women’s rights violator.

“For years, we witnessed brutal oppression of women in countries like Saudi Arabia and Afghanistan, honor killings in India and Pakistan, and the use of rape as a weapon of war in the Congo,” Cheryl Hayles, the president of the International Alliance of Women, told The Mideast Beast. “We are ecstatic to learn that every country but one has cleaned up its act, and that 99.9% of the world’s women are now safe.”

Another women’s rights advocate said it was especially gratifying to see Saudi Arabia, Iran, Russia and Venezuela vote in favor of the resolution, a sign that these countries are now taking women’s rights seriously. “Israel still has a ways to go,” said Latanya Mapp Frett, the CEO of the Global Fund for Women. “I’ve been to the clubs in Tel Aviv, and those arsim can be pretty fucking obnoxious. But if that’s the worst in the world, then we are in much better shape than I imagined.”