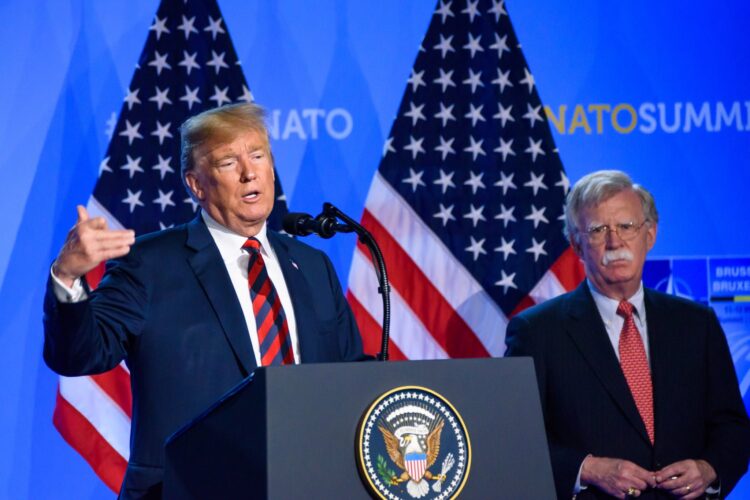 “We’ve kept our eye on Mr. Bolton for a long time now and we were excited to hear he had been released from his contract by the Trump administration. We’ve been big fans since his enthusiasm for the Iraq war, well let’s face it any kind of war. I think it’s fair to say that we and many organizations like us, wouldn’t be where we are today without his vision that there wasn’t a problem in the Middle East that couldn’t be solved by bombs, bombs and just a little bit more bombing. We are also delighted by his stance on peace talks. Seriously what was ever achieved by sitting round a table and talking that couldn’t be accomplished by a barrage of rockets?”

Mr. Bolton commented, “I’m looking forward to working with an organization that is as committed as me to the 100 percent violent solutions to the world’s problems. But mainly I just like the fact that they don’t make fun of my mustache.” 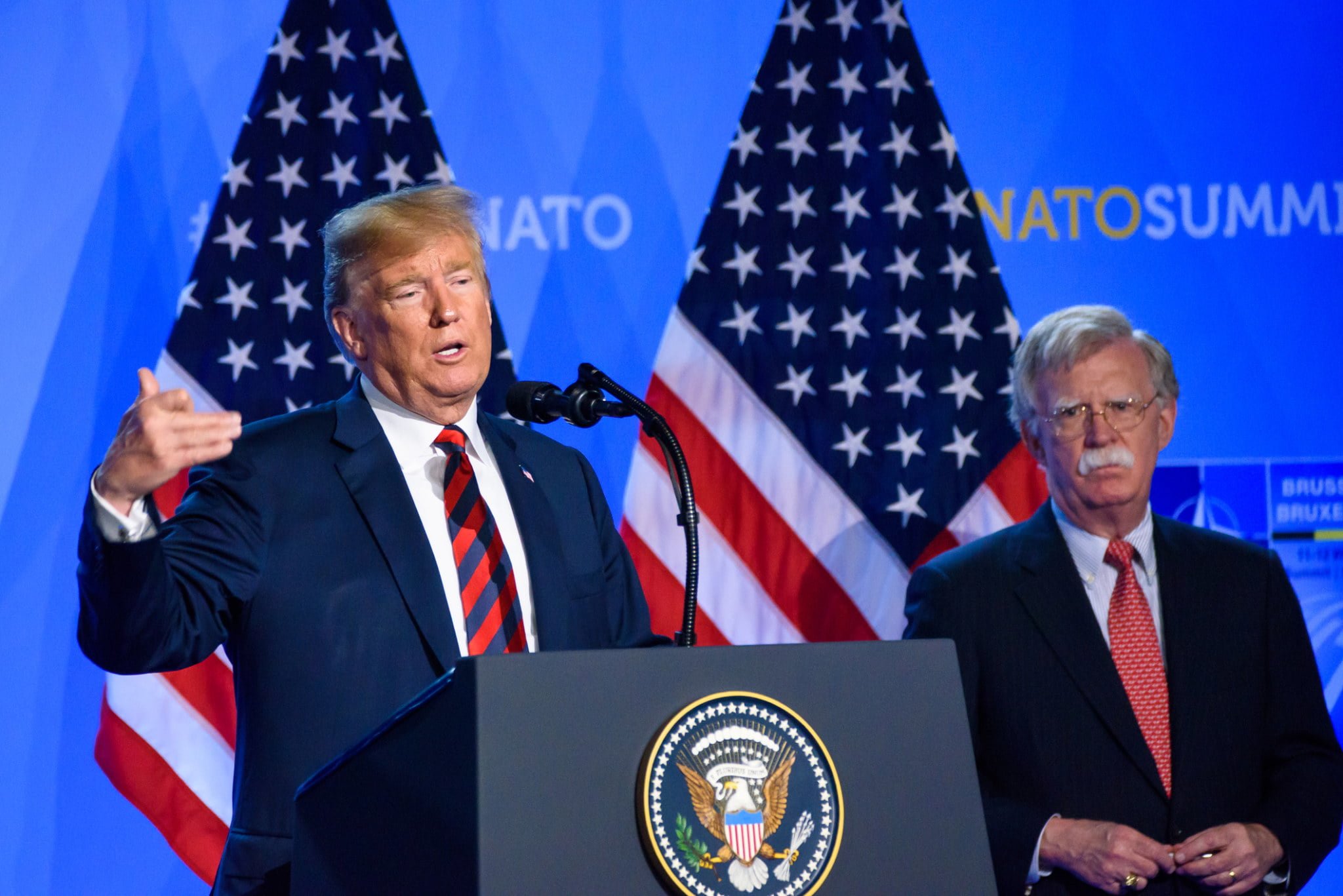