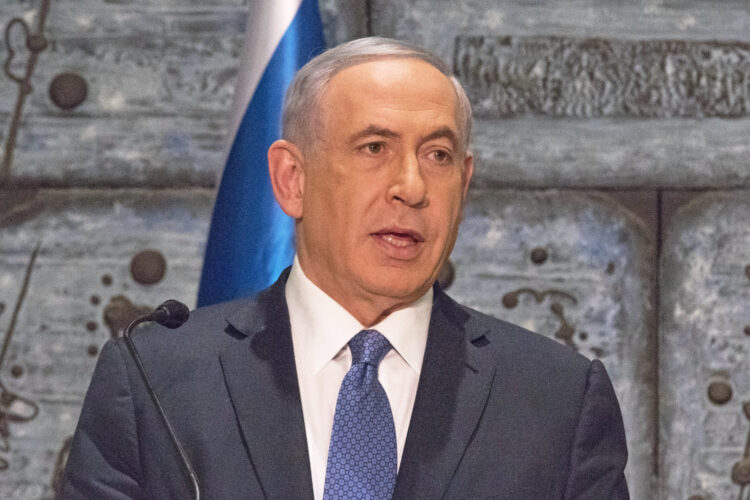 Israeli Prime Minister Benjamin Netanyahu will begin the New Year in the hospital after attempting to take 5780 shots of liquor – one for each year in the Jewish calendar – in a Rosh Hashanah celebration that soon spun out of control.

The embattled premier – in the midst of desperately trying to form a coalition and stay in power – broadcast a live Rosh Hashanah greeting wishing Israelis a happy and sweet New Year. He finished with a toast “to a year of health, freedom and happiness,” and planned to sign off after taking a sip of wine. But after finishing his glass, the clearly troubled prime minister stayed on air and poured himself another, and then another, until he was ready to unload on Israelis for all the ways they disappointed him in 5779.

“After all I did for you – standing up to Iran, pretending to like Trump, not bitch slapping Naftali Bennett – you leave me for Avigdor fucking Lieberman?” Netanyahu asked the camera as he polished off a bottle of arak. “If not for me, you’d be stuck with Tzipi fucking Livni as your prime minister.”

It all went downhill from there, as Netanyahu proceeded to drunk-dial Aymen Odeh, the head of Israel’s Arab ‘Joint List’, and leave a seven-minute voicemail explaining how much he loved him.

“If I have a drink for every year of Jewish existence, then would I be good enough?” he asked, quickly taking three shots of Sabra liqueur and passing out.

As of press time, Netanyahu has seen his approval rating skyrocket to a record high. 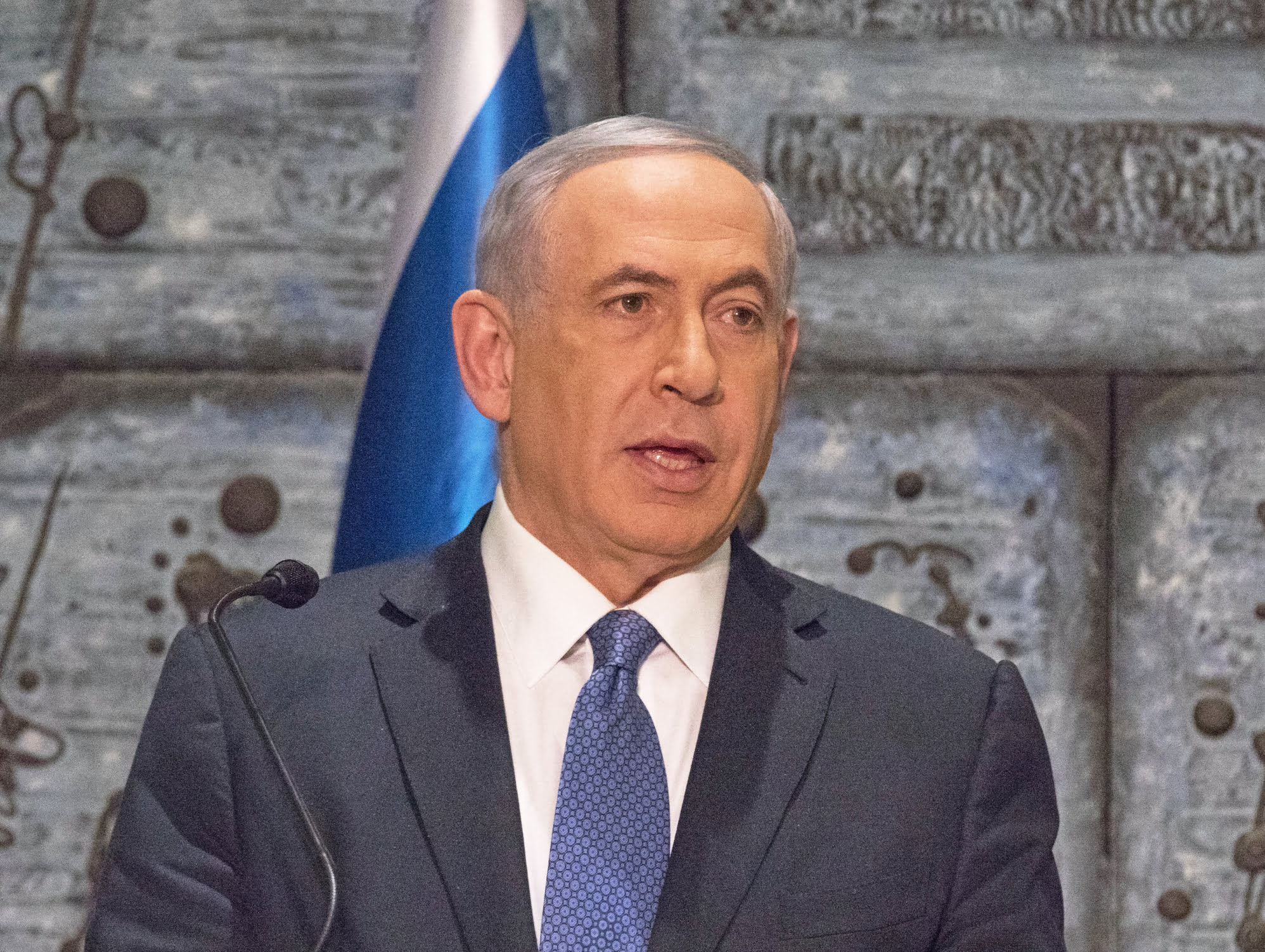