With the World a Safer Place, Americans Settling Scores with Spouses, Coworkers 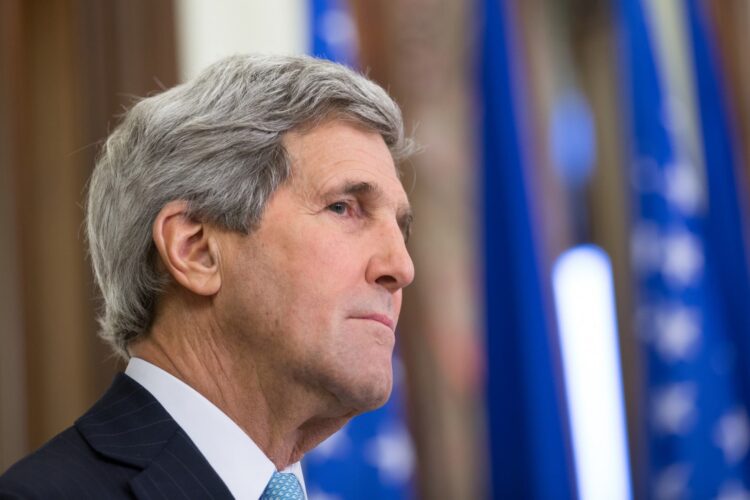 Now that the deal between Iran and the West has alleviated fears of a nuclear apocalypse, the American public has largely tuned out news coming out of the Middle East to focus on domestic issues.

“I became so obsessed with Iran’s nuclear program that I didn’t even notice when my wife gave birth to another man’s child. If there’s one thing I learned from the agreement with Iran, it’s the importance of establishing an intrusive monitoring system. My oversexed old lady doesn’t leave the house now without wearing one of those electronic anklets. President Obama, thank you for teaching me to trust and verify,” Morris Walfish from Scarsdale, New York said.

76.23 percent of US adults surveyed in a country-wide poll by one US newspaper say that the Obama administration’s deal will enable them to address long festering grievances with wives, husbands, lovers, BFFs and work colleagues.

“If their government plays nice, the Iranian people will finally be able to repair their shattered lives. John Kerry needs to take his show on the road. He can start by renegotiating my contract with my cheap ass boss. I haven’t had a raise since Kirk Cameron found Jesus. Talk about economic sanctions,” noted Brian O’Toole of Portland, Oregon.