The Mideast Beast Retracts Following Claims Made by Brian Williams 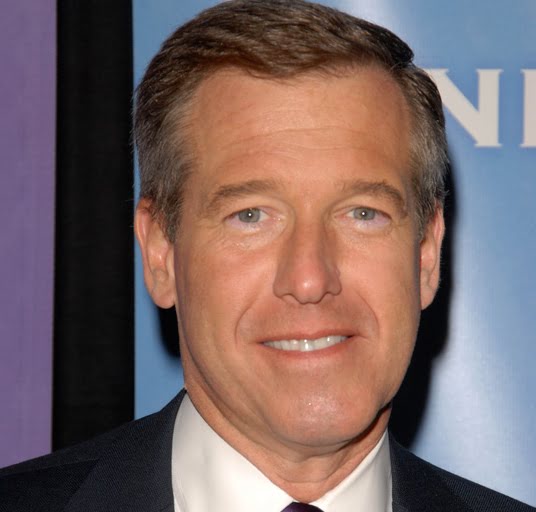 Given The Mideast Beast’s (TMB) commitment to accuracy in reporting and our nonexistent long-term relationship with NBC Nightly News’ Mr Brian Williams, after careful research The Mideast Beast feels compelled to retract the following claims:

Brian Williams was not aboard the Enola Gay on August 6, 1945

Brian Williams was not on the Grassy Knoll on November 22, 1963

Brian Williams did not interview Jesus on the Cross, nor suggested Christ as a last name

Brian Williams was not present when Moses parted the Red Sea

Brian Williams did not help dig the Suez Canal

Brian Williams never told TID that “in journalism, there is no substitute for the truth.”

The leader of the Islamic State, al-Baghdadi, was shocked to find his name on a list of other adulterers from the hacked Ashley Madison website. In a surprising twist, the Islamic State’s barbaric policy of rewarding fighters with victory slaves-brides did not lead to blossoming relationships. Al-Baghdadi told The Mideast Beast that he had simply “lost the sparks” with all his regular and slave-wives. The...

Focus groups were conducted in Saudi Arabia to explore the social, political and economic ramifications of allowing women to drive in the kingdom. The conservative monarchy, not known for its support of women’s rights, did not allow women to be part of the research sessions and is reluctant to make known any of its findings. The Mideast Beast however, was...