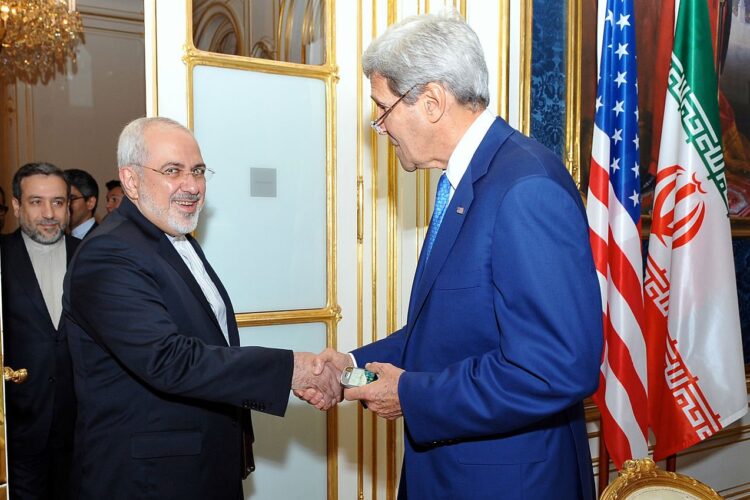 After months of nuclear negotiations with the United States, Iranian officials admitted they were having a hard time convincing their American counterparts that they have no interest in reaching a deal.

“Look, [Secretary of State] John Kerry seems like a really nice guy and we’d hate to hurt his feelings,” said one Iranian Supreme Leader, speaking on the condition of anonymity. “But we only agreed to the negotiations to be polite. We thought after we made a whole bunch of ridiculous demands and then chanted ‘Death to America’ they’d get the hint and go away.”

Instead, the Supreme Leader said, every new Iranian demand or missed deadline has made the Obama administration even more persistent and obsessive.

“We probably should have just told them from the beginning we weren’t interested, but we didn’t know what we’d do if Kerry broke down crying,” said another official. “So we made outrageous demands like a right to enrich uranium, immediate sanctions relief, and inspections limited only to the airport in Tehran. But none of it has worked.”

Another Iranian official called Obama’s genuine interest in a peaceful resolution “really adorable” but said Iran wasn’t interested in America “in that way.”

“It was fun when it was casual, when we were just working together to bomb Sunnis and prop up the Iraqi government, but now they want something in writing saying we’re not going to bomb each other? We were never looking for that kind of commitment,” the official told The Israeli Daily. “And they keep going on and on about how they can give us all of this sanction relief to improve the lives of our people. Don’t they realize how few fucks we give about our citizens?” 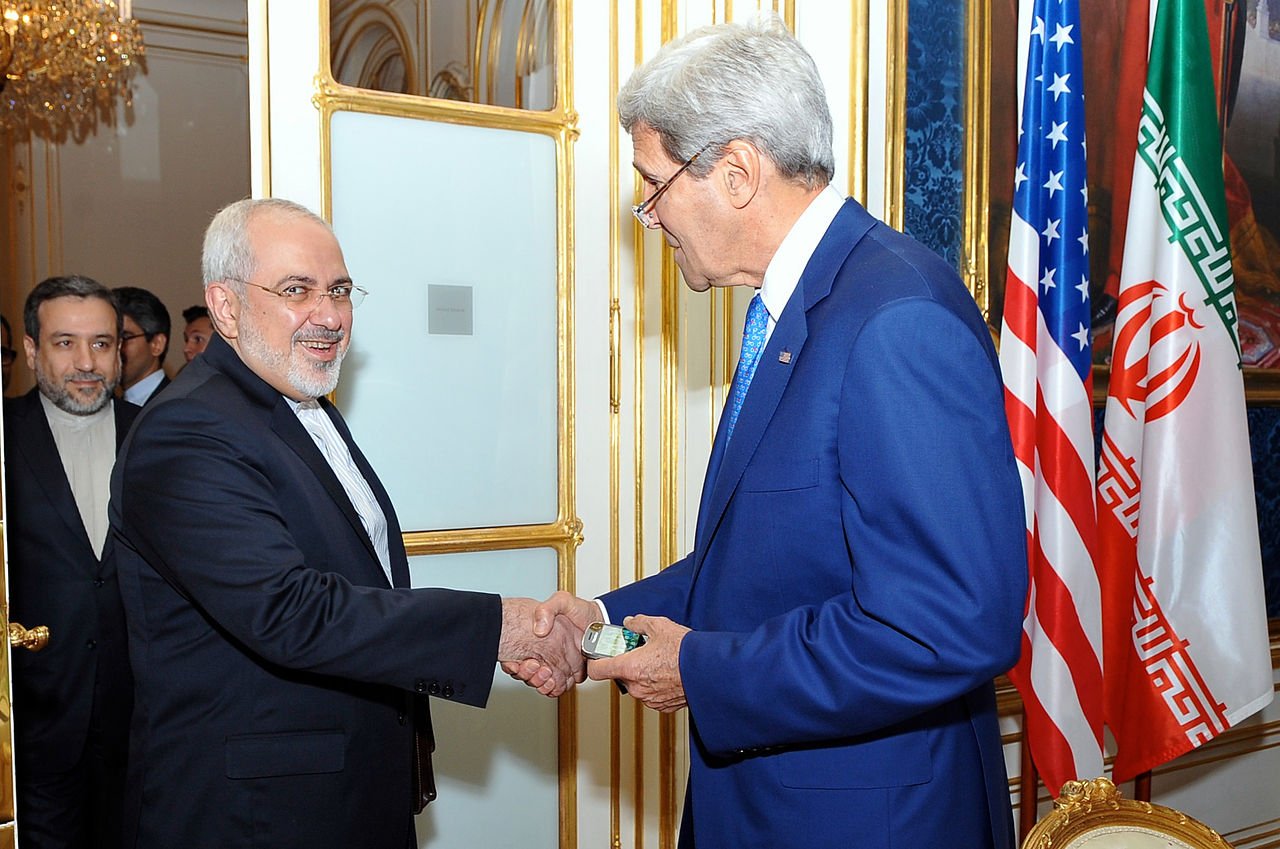