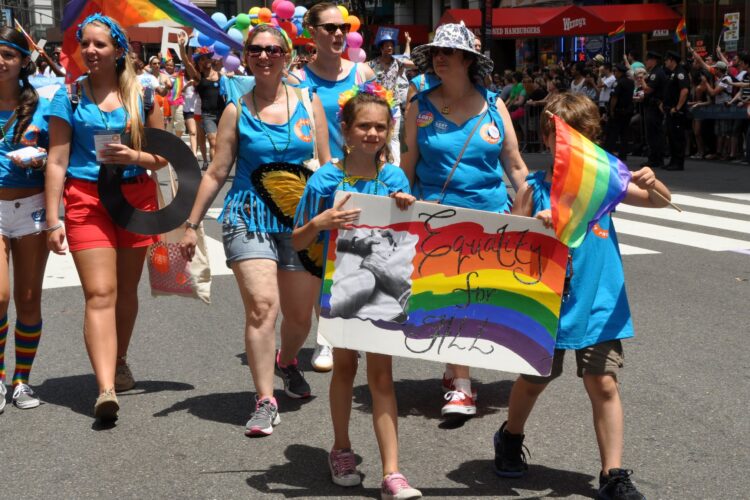 With last Friday’s Supreme Court ruling legalizing gay marriage nationwide and ending what gay Americans called “Phase 1,” gay leaders said they would now refocus all their efforts on recruiting American children to their cause.

“This has always been a multi-stage operation,” said Lance Bass, the official leader of all gay Americans. “First, we achieve marriage equality. Next, we recruit every young boy and girl in the country to homosexuality. We are now entering Phase 2.”

Using social media as a recruitment tool and releasing slickly-produced promotional videos, gay activists have already made major gains since last week’s ruling. Hundreds of parents from across the country woke up Saturday morning to learn their children, many of whom had shown no signs of radical homosexuality in the past, had left in the middle of the night for San Francisco’s Castro District.

“I never had any idea I was gay, but once I saw all those rainbows on my Facebook page, I felt like this was where I belonged,” Rich Johnson, a 17-year-old former heterosexual, told VICE News.

In Israel, meanwhile, the Supreme Court’s ruling sparked debate over whether the Jewish State should follow suit and legalize gay marriage. Leading rabbinical figures, however, were strongly opposed to the idea, warning that it could lead to the legalization of polygamy, bestiality, or interfaith marriages. 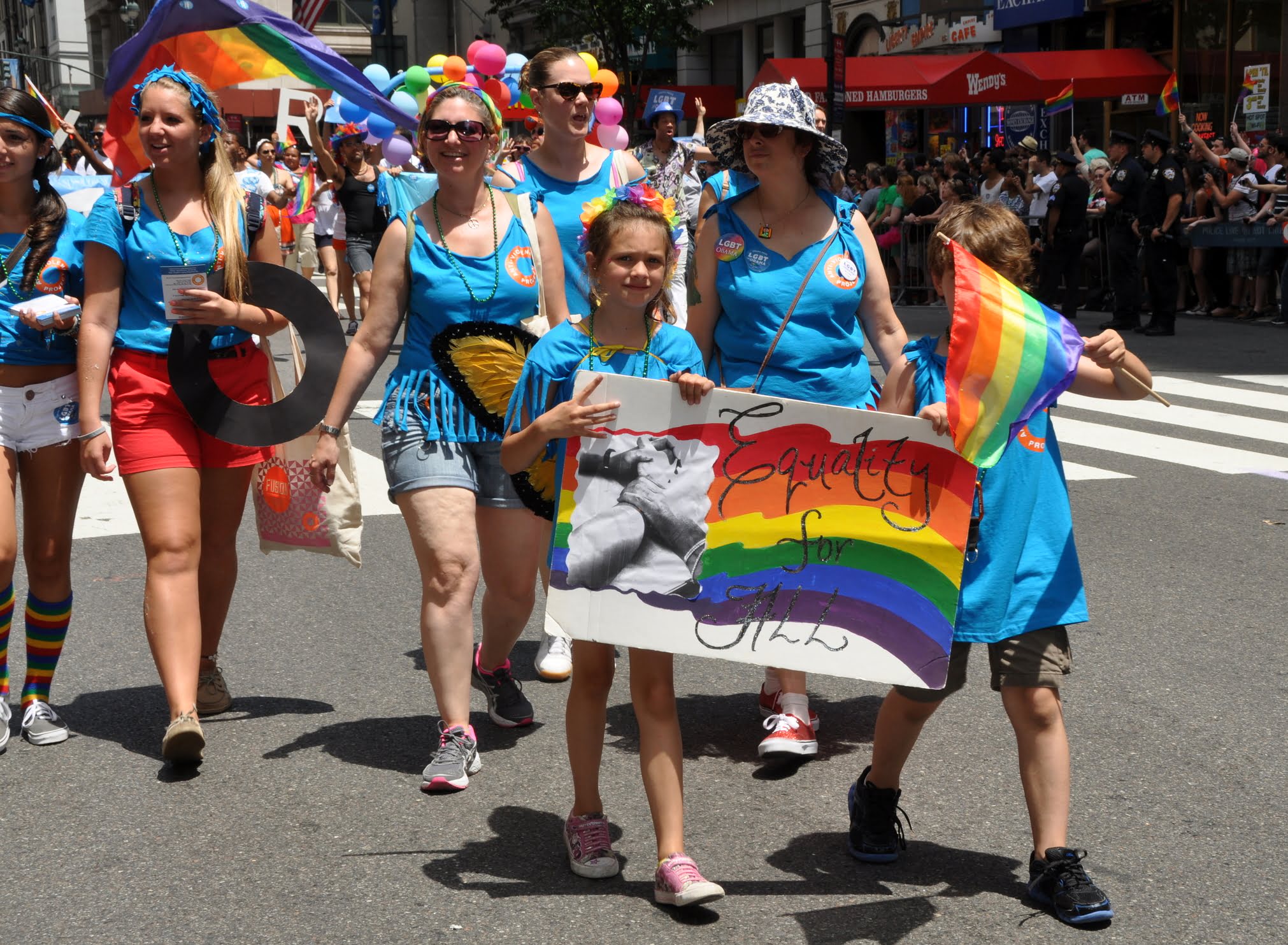