‘Why Do Only Loser Congresspeople Like Us?’ Hamas Asks 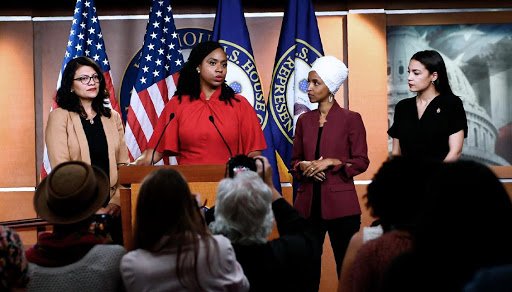 With Rep. Ilhan Omar comparing the Islamist terror group to America and Congresswomen Rashida Tlaib and Alexandria Ocasio-Cortez also strongly siding against Israel during the recent conflict, Hamas leaders are reportedly confused as to why only losers seem to like them.

“I mean, it’s kind of amazing that anyone in America supports us, given how insane our charter is and given the fact that we want to kill all infidels,” Hamas leader Ismail Haniyeh told The Mideast Beast. “But it’s still a little depressing that the only people in Congress that will really go to bat for us are the woman who married her brother and the waitress with a jihad against cow farts.”

RELATED: Ayanna Pressley Booted from ‘The Squad’ Over Insufficient Anti-Semitism

Mohammed Deif, who commands Hamas’s military wing, questioned why the much cooler members of Congress were either silent on or actively spoke out against Hamas.

“Why can’t we get any love from that guy with the eye-patch, or that brilliant woman who exposed the Jewish space lasers?” Deif asked. “I’ve heard one Senator is an astronaut. Why can’t he appreciate that we launched 4,000 rockets ourselves last month?”

As of press time, Hamas was excited to learn that another Congresswoman had come out in favor of the terror group. That excitement turned to disappointment, however, when they learned that it was just Cori Bush, another member of the “Squad.”