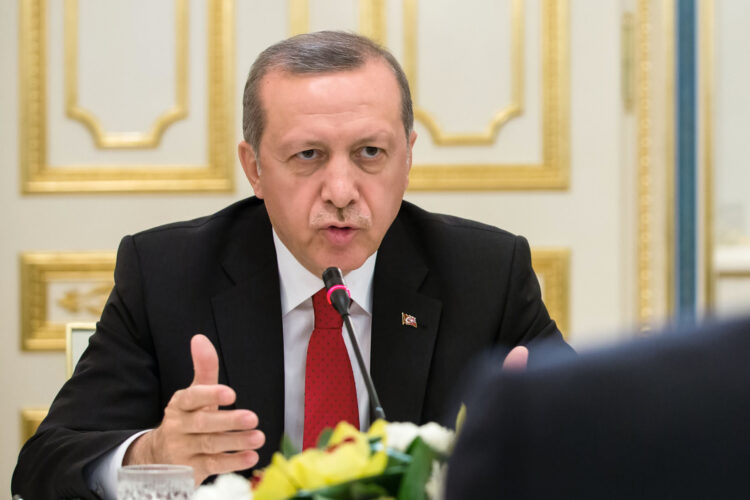 Earlier this week, Turkish President and rotting Jack-o-lantern if you used a testicle instead of a pumpkin, Recep Tayyip Erdogan, made the news yet again by bashing women everywhere… yet again.  The doofy leader delivered a speech during which he criticized women who might choose to do silly things like prioritize their careers over having children, accusing them of “denying [their] femininity,” and calling them “deficient” and “incomplete”.  Erdogan, who looks like a Hitler-shaped flower somebody forgot to water, has apparently decided to reveal that he is a time traveler whose previous job was “19th Amendment protester.”

The President’s staff, who lovingly refer to their boss as “droopy Hitler,” have opened up to TMB, unveiling some future plans.  It appears that Turkey’s female population can expect to finally be free from the burden of voting, the stress of which Erdogan claims, “dries out the ovaries, thus making it difficult to birth more Muslim babies.”  We were asked by the Presidential staff to keep this information “on the down low,” but we’re not afraid of a guy who looks like Gollum after some Botox treatments. 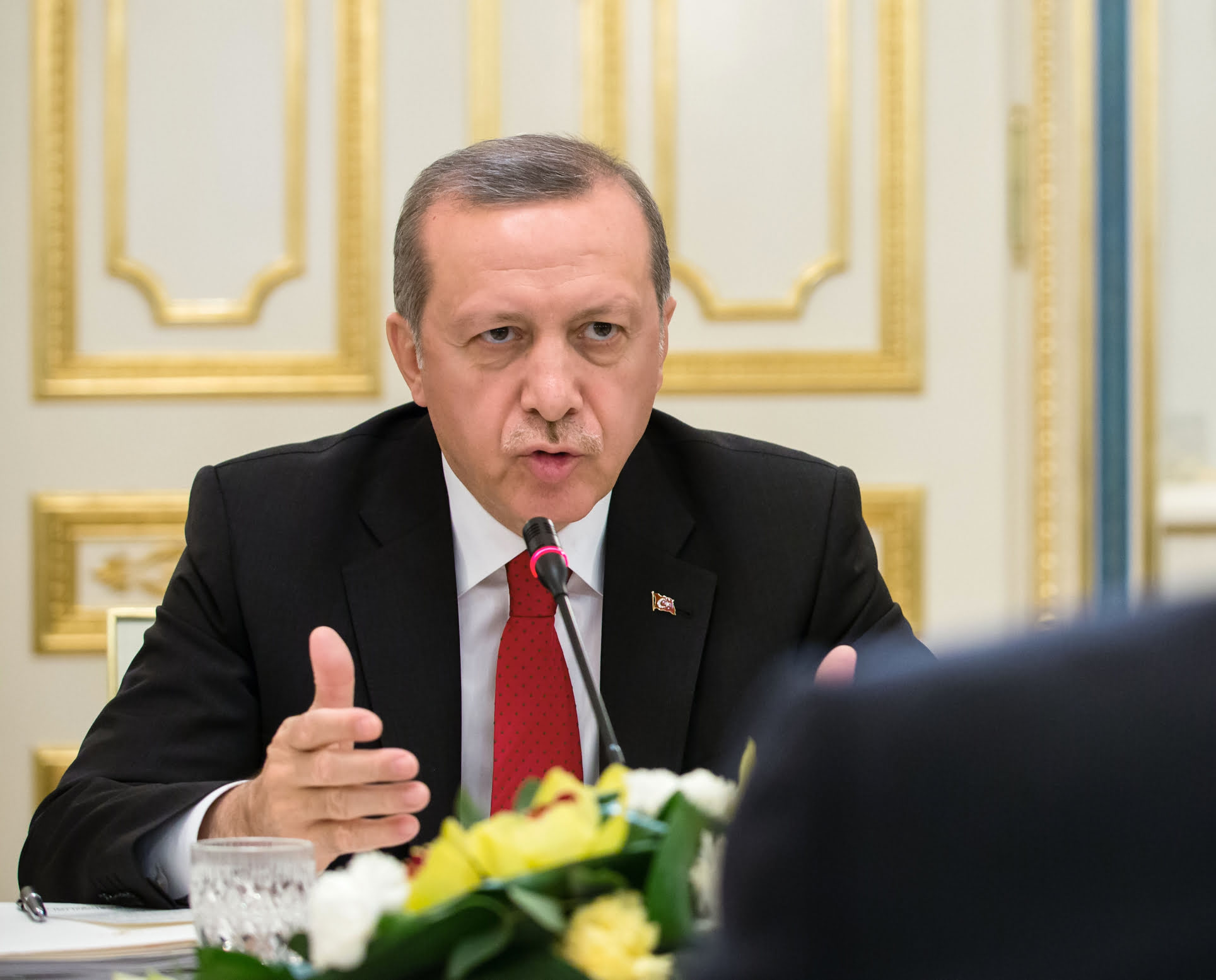