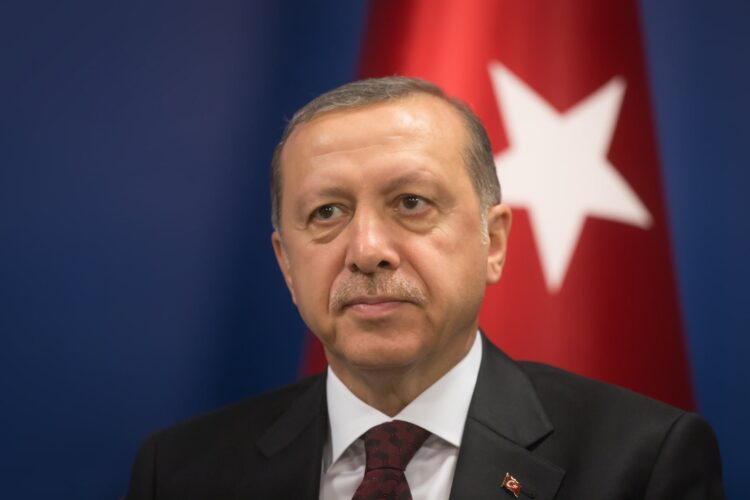 As the leader of a country named after God’s goofiest, least majestic bird, it should be no surprise that Recep Tayyip Erdogan tends to reflect the turkey’s clumsier, more doofy qualities. The Turkey’ish President was reported to have recently suggested that Muslims shouldn’t use birth control so that, like a sitcom on its last legs, they have more kids in the hopes of boosting their numbers.  But, as it turns out, the message of “no glove, more love” was meant for more than just his loyal subjects.

According to various sources, it apparently all started at a bar, where Erdogan – flightless as a turkey – met a vexing woman whom he proceeded to proposition.  Everything was going according to plan, but when the turkeys came home to ‘roost’, the President found that he had forgotten to purchase prophylactics for his little turkey baster. Panicked, he simply reiterated his view, which will now apply to him, telling the young woman that, “Muslims shouldn’t use birth control.”  Not the best pickup line we’ve ever heard, but hey, it beats the President’s previous go-to line: “Gobble, gobble.”

A young chick, yet another addition to his secret side family, will be due in eight months and three weeks time.