White House: President Trump Definitely Not Bummed He Didn’t Get to Nuke Anybody 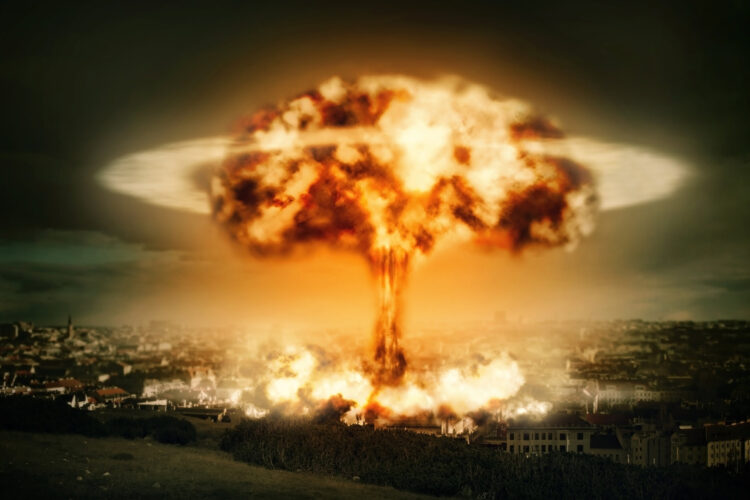 The White House has released a statement assuring the American people and the global community that the president is satisfied with the conclusion of the recent round of violence in Iraq between the US military and Iran, and not at all bummed out that the he didn’t get to see what a nuclear ICBM does to a city.

In a press conference, the White House spokesperson said, “The President wants to assure the American people, and the world, that the United States seeks peace and is happy that Iran has decided to de-escalate the situation in the Middle East. He is not at all disappointed that he couldn’t make the sand in Iran glow”.

Security analysts and dipshits on twitter speculated about the onset of World War III and a nuclear attack on Iran. A naval officer speaking on condition of anonymity told The Mideast Beast that one of the United States’ nuclear armed submarines had received an authenticated order by the Commander-in-Chief to strike Tehran. The order was reportedly not carried out at the discretion of the submarine commander because he didn’t consider “YOLO them all back to Allah” to be a lawful order.

Still White House staff took additional precautions in the last few weeks to prevent the president from making a rash decision by replacing the nuclear briefcase, nicknamed the football, that follows the president everywhere with an actual Football, randomly dangling keys in front of the president, and telling him that he’d lose followers on Twitter if he nuked them.