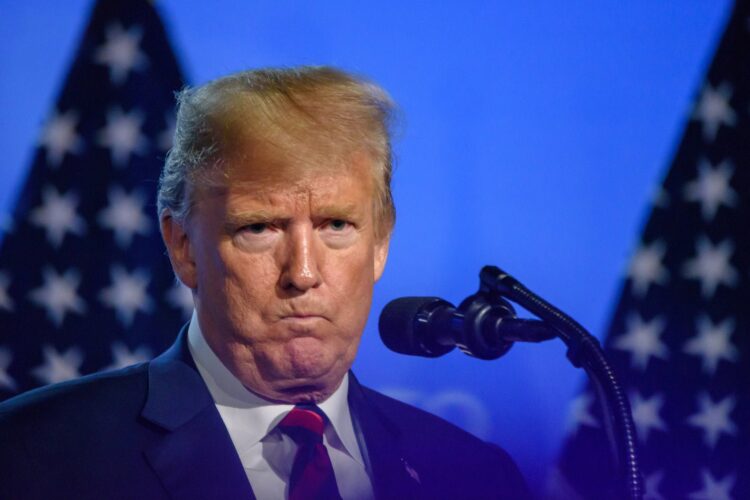 With the terror group’s leader, Abu Bakr al-Baghdadi, reportedly dead in a US raid, members of the Islamic State are begging US President Donald Trump to stop sending mixed signals.

“First, you finally ditch those Kurds that have been killing us for years and let thousands of our prisoners break free,” one ISIS executive told The Mideast Beast. “Then just when we think you are really committed to working things out, you go and kill our best terrorist! It’s enough to give anyone whiplash.”

Another ISIS official insisted that Baghdadi’s killing must signal Trump playing “hard to get.”

“Listen, Donald, we are willing to do whatever it takes to make this work,” the senior terrorist said. “If you want us to dig up dirt on Joe Biden, or find Hillary’s emails, or stand outside the White House holding up a boombox, we’re there. Just please, let’s go back to the days when you were helping to kill our enemies and not our Caliphs.”