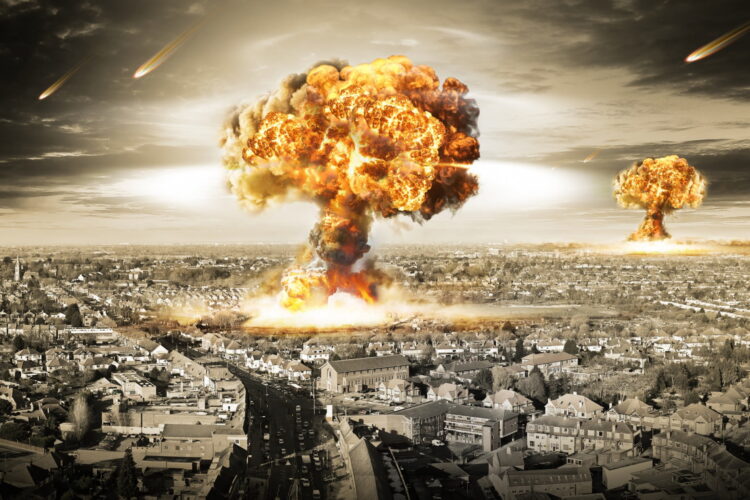 White House leaks have revealed that the President is currently “pretty satisfied” with the progress being made towards plunging the world into an all-consuming global conflict. He remains open to whether this is a good or a bad thing.

In the minutes of a National Security Council that were leaked, National Security Adviser General H.R. McMasters expressed concern that the President seemed “a little too excited” about the possibility of World War III.  At one point, in trying to explain the volatility of the conflict in Syria and the probability of an escalation between the US and North Korea, Trump interrupted to say: “You’ve already sold me on it, you should learn to stop after you’ve made the sale” and then handed him a copy of the Art of the Deal from the stack on his desk.

Additional documents from the meeting show that during an attempt to explain the consequences of a war with Iran, Trump interrupted to say “World War Three is going to be the best war ever, I know it, you know it, everyone knows it. The best, never going to be another war like that”.

The meeting reportedly ended with the National Security staff shuffling out of the room, shaking their heads, and calling their loved ones. General McMasters was last seen drinking whiskey straight from the bottle at his desk.