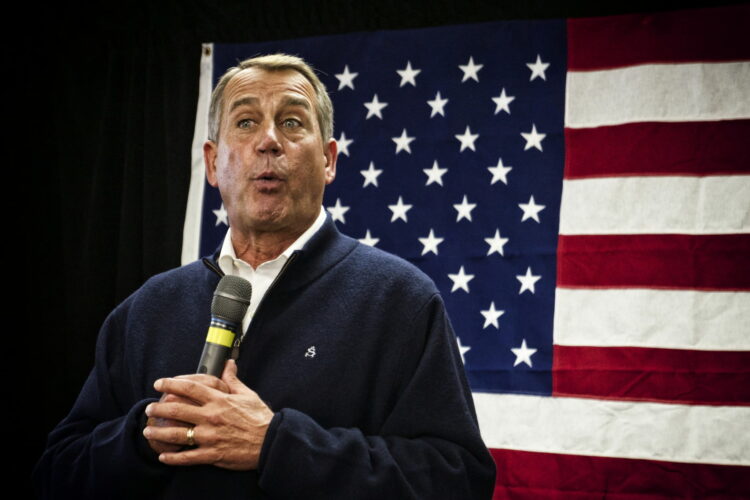 Speaker of the House John Boehner told reporters this week that GOP representatives have drafted a document declaring a feminist war on ISIS.

“We find the practices of veiling and gender segregation to be antithetical to the development of a modern society in the global economy,” stated Alabama Senator Jeff Sessions before a quorum entirely comprised of other men. Due to difficulty finding a babysitter or inexpensive daycare, Senator Joni Ernst was unavailable for comment that day.

“There needs to be more boots on the ground and more drones in the air,” affirmed Boehner, “Taking down Syrian infrastructure is the first step to liberating women there. As a leader in gender equality, it’s our responsibility as the American nation.” The U.S. indeed leads the world in female prison populations (up about 750% since 1977) and in providing absolutely comprehensible, affordable, and accessible reproductive healthcare.

The Speaker’s office, buzzing with politicians, press, and staff, is now covered in bell hooks quotes and Beyoncé posters. One staffer had to be sent to fetch coffee because she was distracting all male interns within fifty feet. “Winning this war will mean that women everywhere will have the opportunity to walk away and not bug the men working to save them,” one intern said with relief.

Minority whip Steny Hoyer confirmed that there is a great deal of potential for bipartisan support for the bill. “War, an environment where women are totally not particularly vulnerable, is the answer. The feminists, united, will never be defeated!” 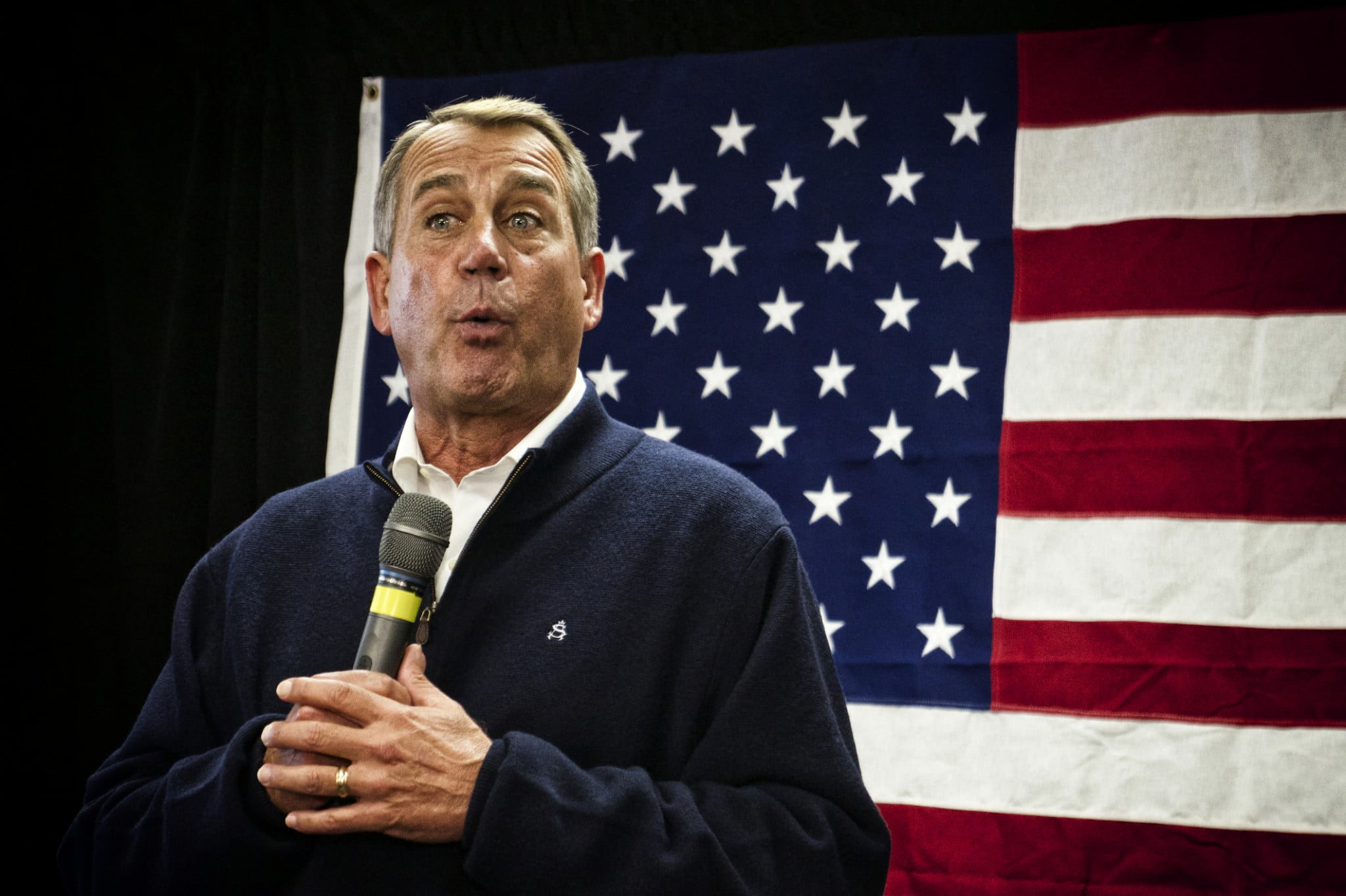