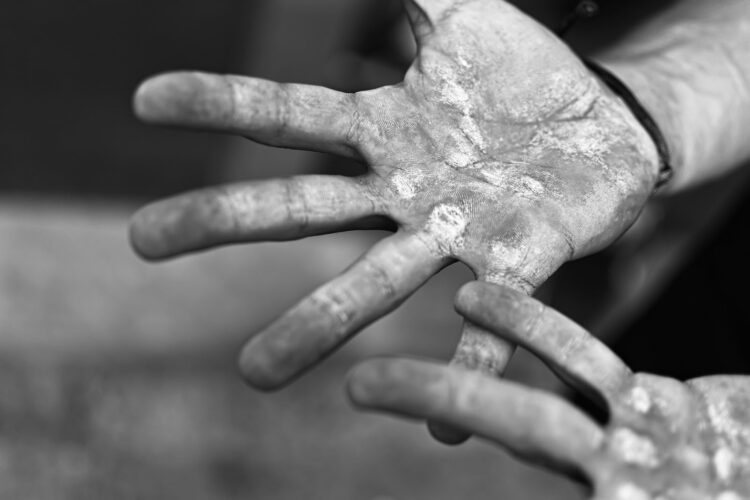 The White House official tasked with raising and lowering the US flag following the death of US Senator John McCain has been sent to the hospital with severe rope burn.

The flag bearer’s injury came after President Trump repeatedly wavered on whether the flag should remain lowered after McCain’s death, causing the unfortunate official to have to repeatedly go onto the roof and adjust the banner.

“When he arrived at the hospital, he had severe lacerations covering both palms,” one official at Walter Reed Medical Center told The Mideast Beast. “But his psychological state was even worse – for hours he was screaming about the president’s twitter account.”

The official added, “Physically, we expect him to make a quick recovery but mentally, he may never be the same.”

Trump issued a terse statement on his staffer’s injury, saying that his thoughts and prayers were with the flag bearer’s family. In an interview the following morning with Fox & Friends, however, he questioned whether the official deserved to be called a hero for his sacrifice.

“Personally, I like the flag bearers who didn’t get rope burn,” he added.