Korean Leaders to Give Hand Holding Lessons to Trump and Melania 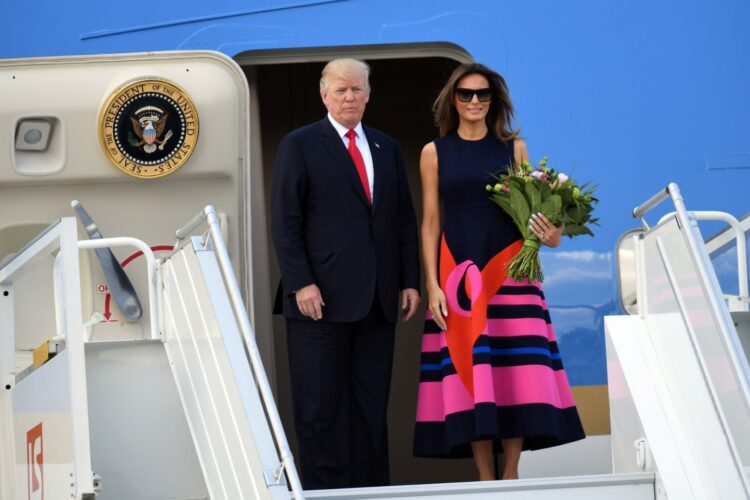 Last week’s denuclearization talks between North and South Korea went astonishingly well – so well in fact, the duo is offering hand holding-lessons to the US President and First Lady.

“Donald cannot just grab her by the hand,” said Kim with Moon nodding in agreement. “Melania should not want to defect from the marriage. Trump needs to read the potentially volatile situation and act on it accordingly.”

The suggestion for the troubled couple is backed up by the UN Truth & Reconciliation Commission, which has also gently pushed for couple’s therapy amidst the Stormy Daniels saga. After their publicly successful outing, Kim and Moon have agreed to step up to the challenge.

“Quite frankly, it’s embarrassing” Former South Korean President Park stated through a translator. “If North and South Korea can hold hands at the DMZ, the US President and his wife can surely pretend to get along in public.”

“Also just like we don’t talk about how China has an influence on our relationship, the President should probably stop tweeting about how he absolutely didn’t pay a stripper to slap him on the ass,” said Moon. “It shows the world that there is some serious mistrust and misunderstanding in the relationship.”

If the Koreas can do it, the Trumps can too. 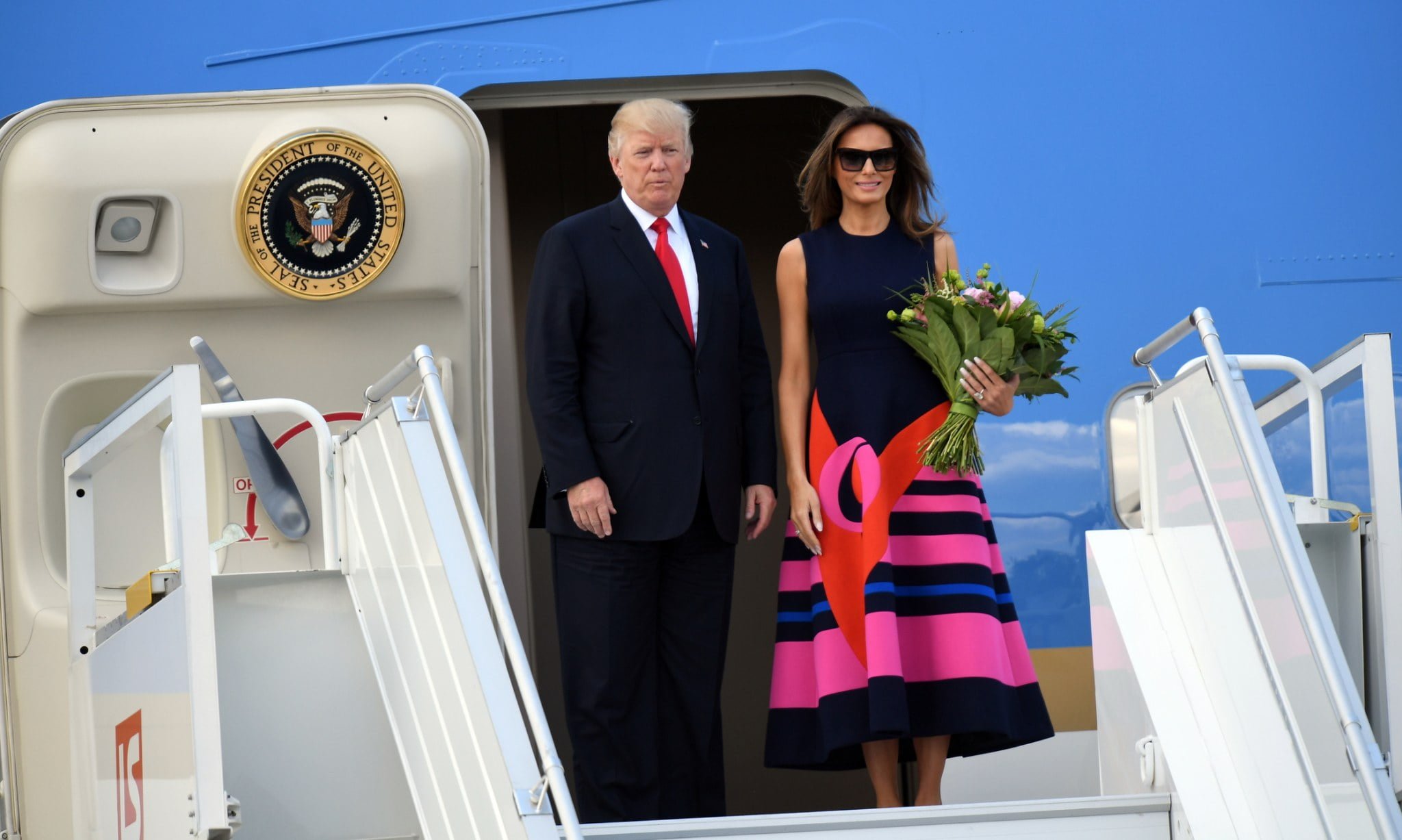