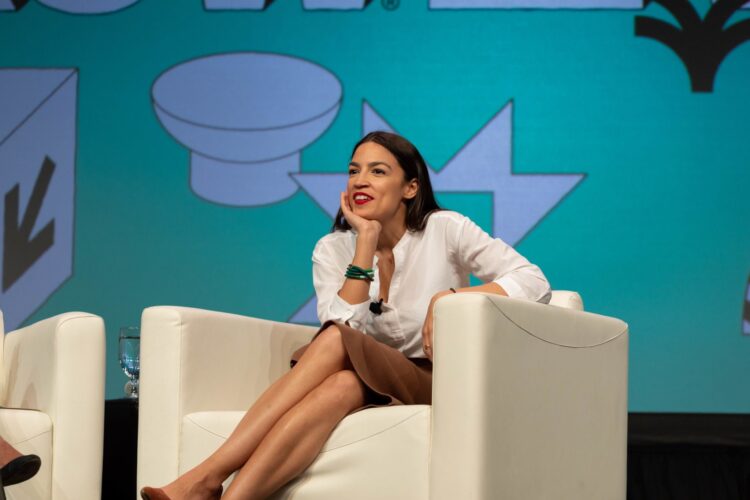 Confronted over her baffling explanation of the Israeli-Palestinian Conflict on PBS’s “Firing Line,” Democratic House candidate Alexandria Ocasio-Cortez admitted that she had no idea that there’s a literal country called “Israel” or an aspiring nation called “Palestine.”

Ocasio-Cortez acknowledged that her opposition to the “occupation” stemmed from her Socialist aversion to anything that sounded like it might have to do with a job.

“I just think Israel should end the occupation, because like, we’re all people, so why should the corporations get all the money by occupying the people,” Ocasio-Cortez told a bewildered Margaret Hoover, after a long pause. “If Mr. Israel, I think it is his last name but it may be his given name, wants to help build world peace he will stop with the settlements, and by that we mean settlementing for anything less than a livable minimum wage.”

Hoover gently clarified that Israel is a Middle Eastern country, and the settlements refer to homes built on land that the Palestinians consider occupied.

“I think I’d just, uh, well,” Ocasio-Cortez began, before interrupting herself.. “I am not the expert on geopolitics on this issue. Like, I am literally just repeating terms I think I saw on Facebook once. I have no idea what they mean.” 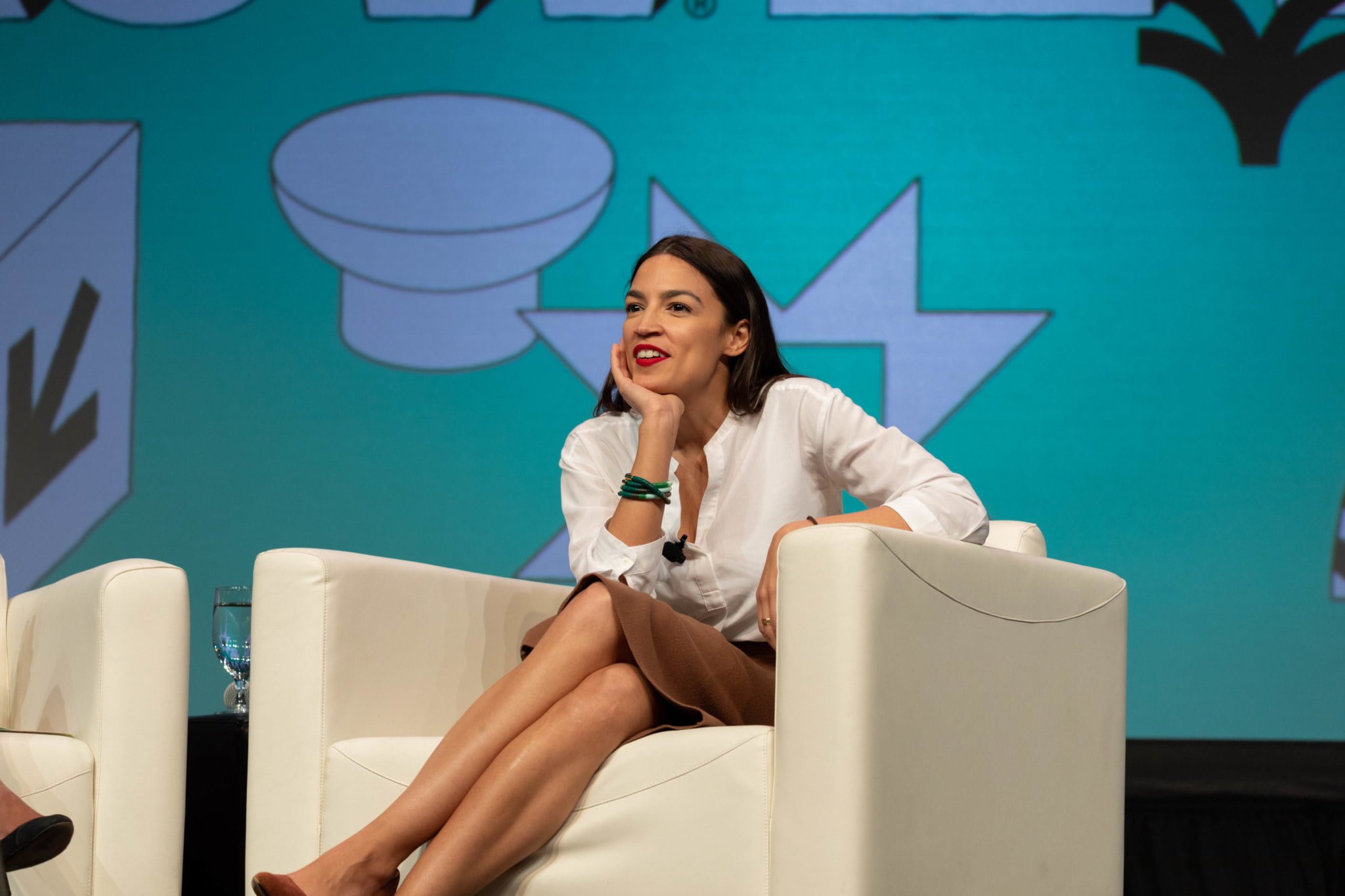