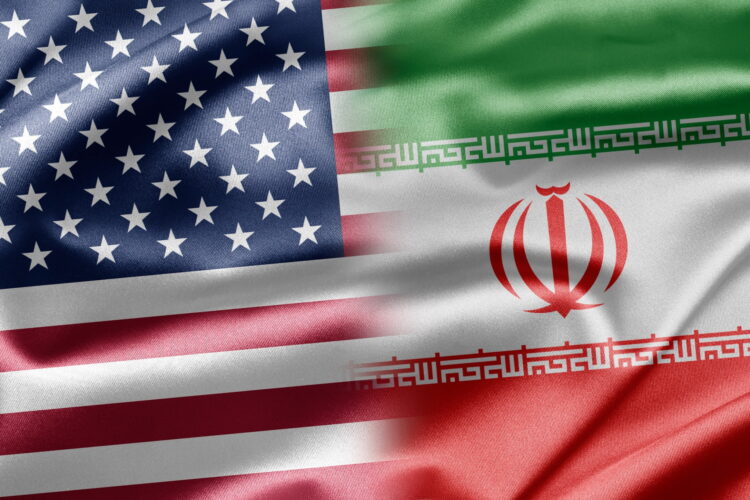 The White House Correspondents’ Dinner committee has decided on a fresh approach following President Trump’s decision to not attend this year. They extended an invitation to Iranian leader, Hassan Rouhani, the self-proclaimed ‘longtime fan of the New York Times’, and he has accepted.

His spokesmen commented, “The President was deeply honored by the invitation and is already hard at work on his speech, which I can assure you is going to be full of ‘zingers’. He recognizes the religious leanings of his audience so will be limiting the Zionist jibes and will only be telling one holocaust joke. But that’ll be the one about his father falling out of the watchtower, which everyone agrees is hilarious.”

He continued, “President Rouhani fully appreciated the medium of the ‘roast’. It’s a little remarked fact that after imprisonment without trial and public executions, it’s his third most popular form of dealing with human rights protesters. So, he knows what he’s getting himself into.”

“He’s certainty going to make the most of this once-in-a-lifetime opportunity knowing that the last US president to not attend was Reagan. And his only excuse was he was recovering from being shot. ‘What a snowflake’, as I believe Tomi Lahren would say.” 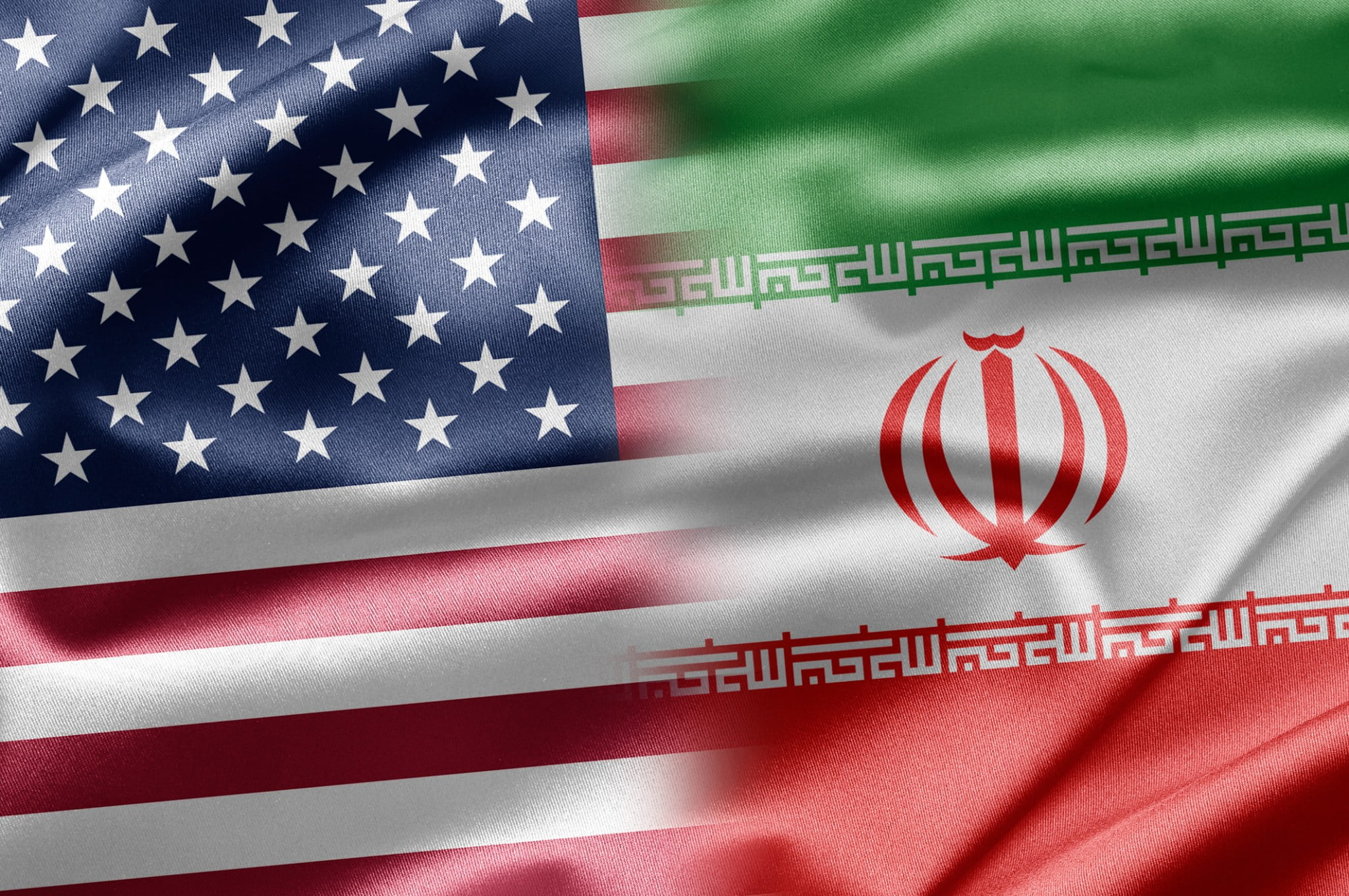