The Khans Get their Own Television Show 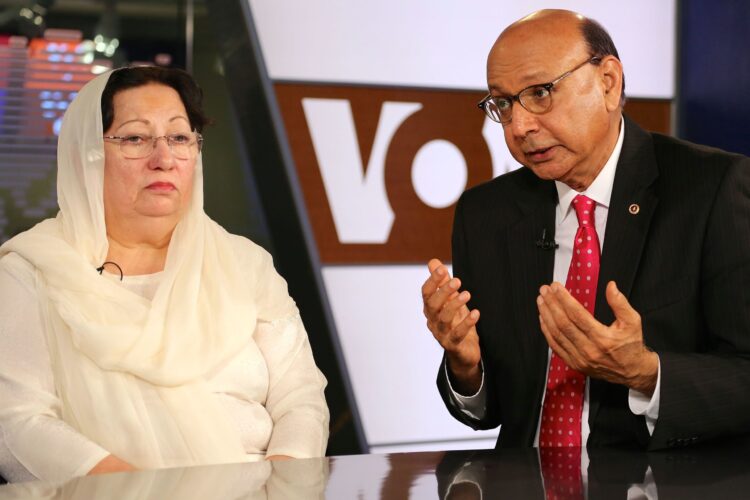 By B. Allen/VOA [Public domain], via Wikimedia Commons

NBC announced today that Khizr and Ghazala Khan, Donald Trump’s favorite couple, will be getting their own reality program, as part of the fall TV schedule.

“Muslim Fear Factor will feature pulse racing stunts that force contestants to face their most primal fear: American Muslims. The Khans have signed on to host what promises to be a fascinating journey deep into the minds of gun-toting, god-fearing, beer-swigging, mad-as-hell Americans: The more butt-hurt by life, the better. We are currently reviewing applications from fry cooks, lumberjacks, high school dance DJs and pest control workers from across the country. We simply refuse to let the Fear Factor franchise die!” said Patricia Wong-Greenblatt, NBC Executive Vice President and Chief Diversity Officer.

Wong-Greenblatt then elaborated on some of the stunts that Muslim Fear Factor will feature: “Contestants will be asked to eat Khash, a Middle Eastern dish composed of a cow’s feet, head and hooves. Then contestants will be locked up in a meat locker with masses of Muslim Americans. Whoever can last the longest without puking or passing out is the winner.”

In other television game show news, Iranian state television has purchased the rights to The Price is Right. In this version of the classic daytime program, Iranian citizens compete for big cash prizes that are paid for by the U.S. government. In return, winning contestants promise not to engage in any terrorist activities against American citizens anywhere, ever.

A White House spokesperson vehemently denied that such payments are an extortion deal. 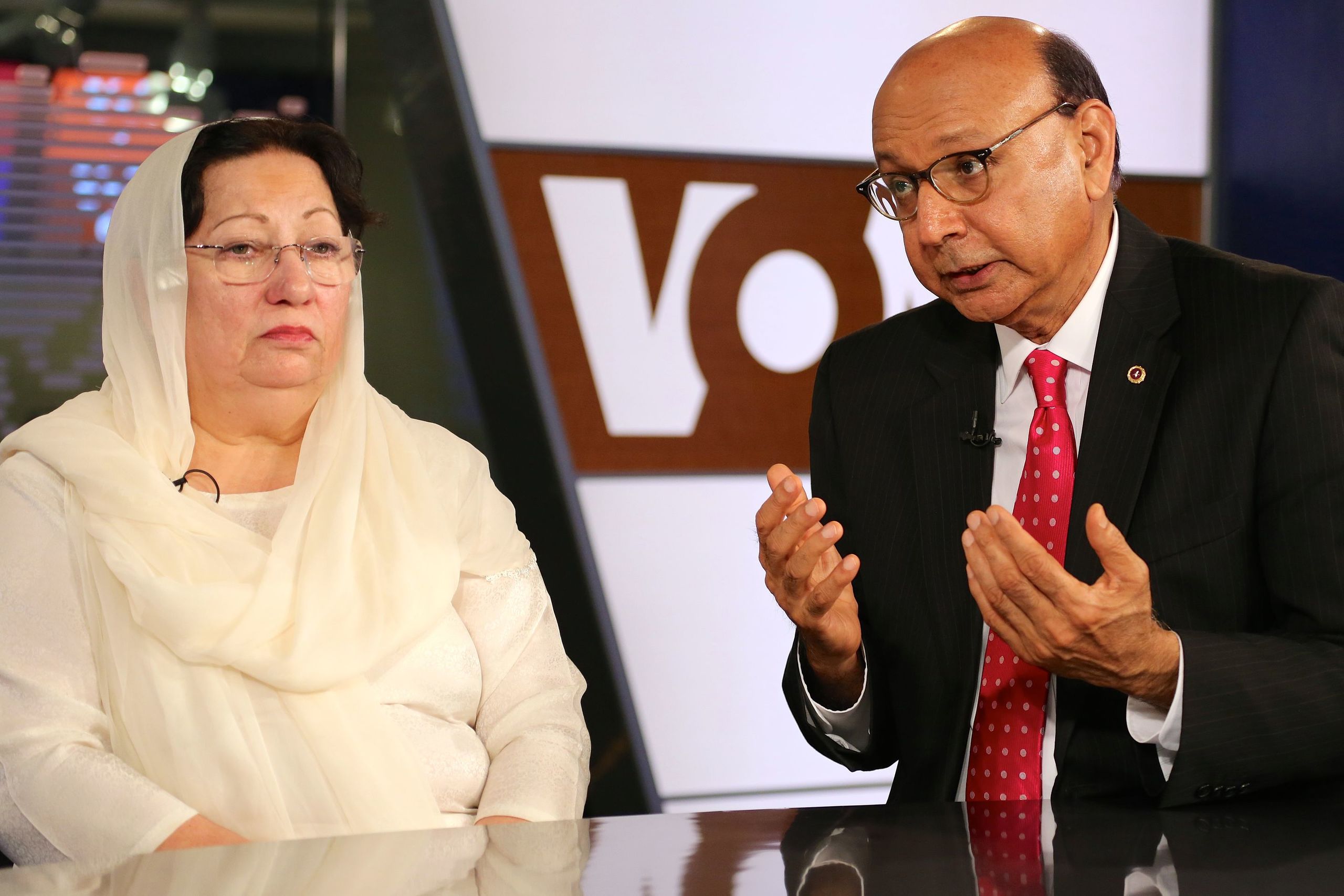