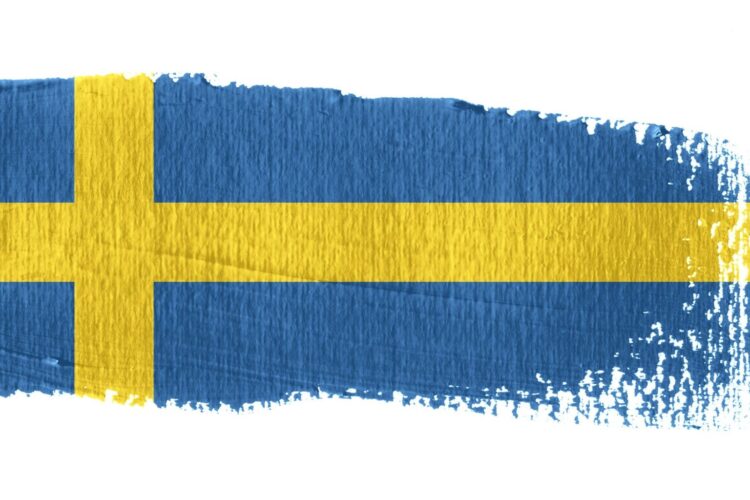 Alex Jones, the walking advertisement for why you really shouldn’t stay out in the sun too long, and the host of Infowars.com has reported that the elite Golden Division of the Iraqi Army is engaged in intense combat with ISIS forces in and around the Swedish capital. Heavy fighting is reported around the Ikea store in Jakobsberg, although Infowars.com correspondents may be confusing this with the normal Sunday afternoon rush to get reasonably priced homeware bargains.

President Trump has directed the newly appointed National Security Advisor, General McMaster, to travel to Sweden to evaluate the situation and to ensure that, in line with standard American policy, the country’s considerable oil reserves are secured. General McMaster started to explain to the President that he might be confusing Sweden with massive oil-producing neighbor Norway, but sadly the President had become distracted by watching a squirrel playing on the White House lawn.

Meanwhile, Secretary of Defense General Mattis has been directed to cut short his visit to Baghdad to investigate reports from Breitbart that Al-Qaeda has taken control “of the UK capital London, with sightings of a ‘Muslim’ looking individual entering the Mayor’s office”. General Mattis commented, “They’re talking about the ‘actual’ Mayor of London again, aren’t they? Fuck my life, I really wish I hadn’t lost that bet with David Petraeus. This really should be his shit-show to fix.” 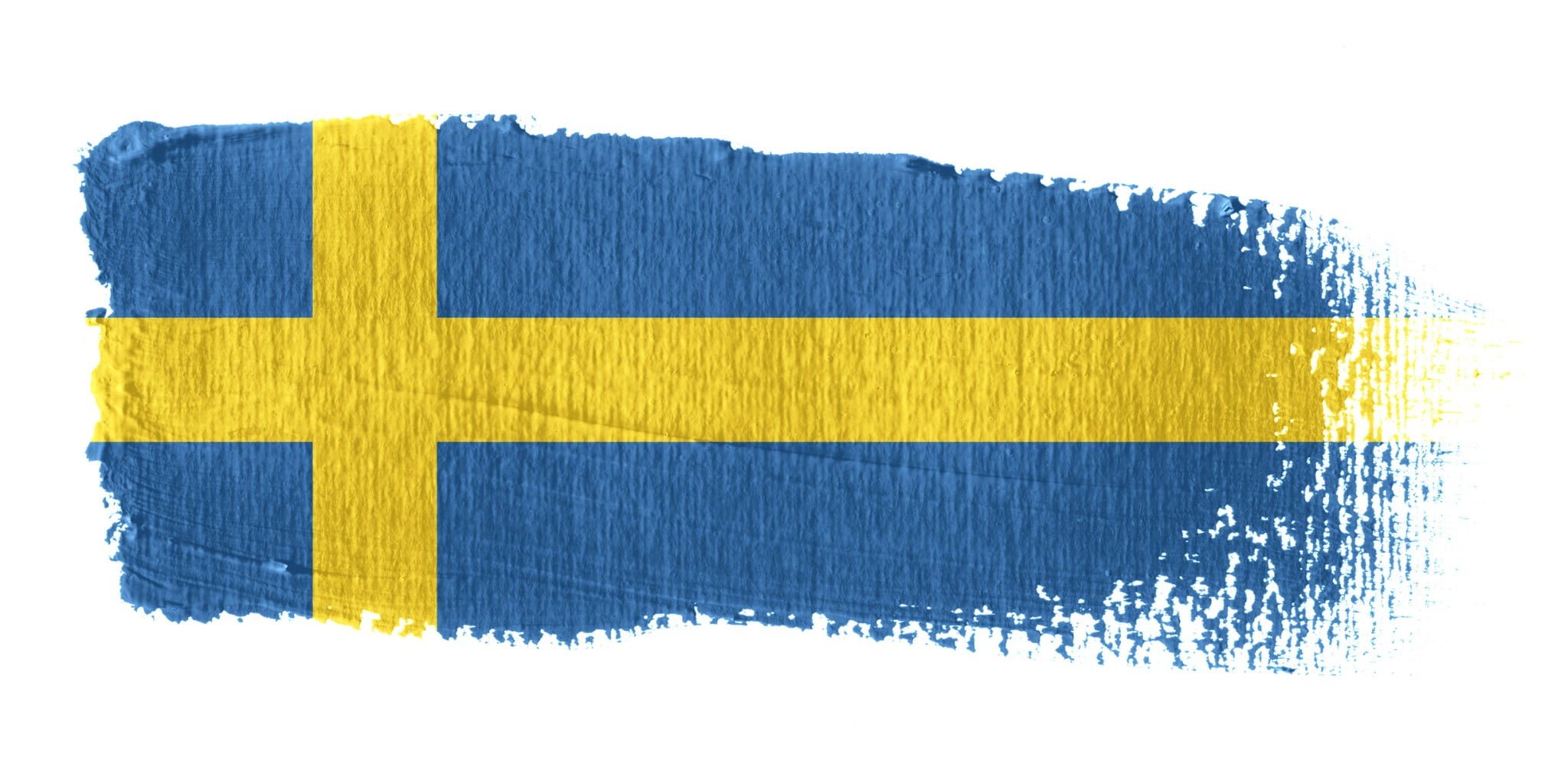