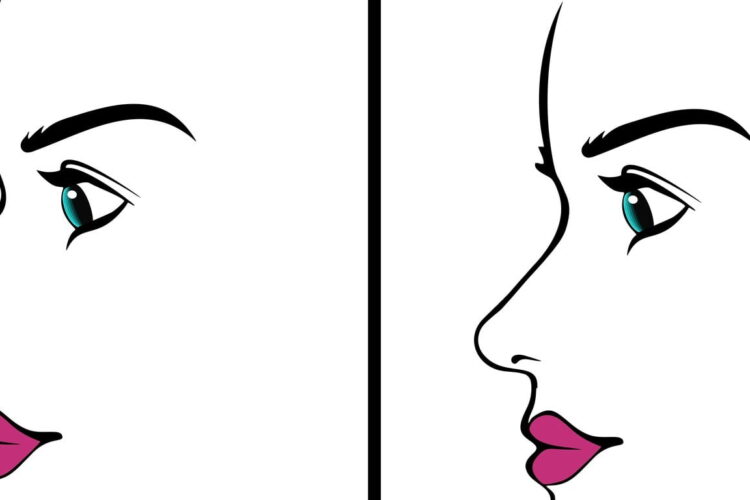 LOS ANGELES – A Jewish American college student has won $300,000 in damages after she was viciously assaulted at an Israeli-organized falafel promotion event last year.

In August 2015, at the opening of the Israeli Foreign Ministry-sponsored International Falafel Pride Week, 19-year-old Natalie Gadoloff was nibbling on her deep-fried mass of ground chickpeas when a group of BDS activists began throwing balls of excrement drenched in red paint at her, yelling, “that’s for the murdered children of Palestine, butcherous biatch!”

Having only the vaguest idea of what the BDSers were ranting about (“I only read TMZ and haven’t been on Birthright”), Gadoloff was nevertheless devastated over her ruined Versace dress, responding: “Go Google ‘electrolysis,’ you hairy ragheadesses!”

When criminal charges against Bashayahoodi were dropped due to “the defendant’s justifiable rage at Israel’s ongoing campaign of cultural genocide, not to the mention the emotional trauma she suffered after inadvertently killing her husband-to-be,” Gadoloff pursued a civil case, telling TMB at the time: “Come to think of it, how does having her sitting in prison getting her bearded box munched on all day help me? No, I demand real justice!”

And so, when Judge George Jameson read out the six-digit figure in court this morning (to be paid for by the Californian Friends of Al-Aqsa Foundation), an ecstatic Gadoloff immediately speed dialed Dr. Jerry Mendele, AKA ‘The Shnoznazi,’ and booked his $299,995 top-of-the-line ‘Ultimate Goy’ surgery and recovery package, marketed as “The Final Solution to Every Jewish Woman’s Nasofacial Nightmare.” 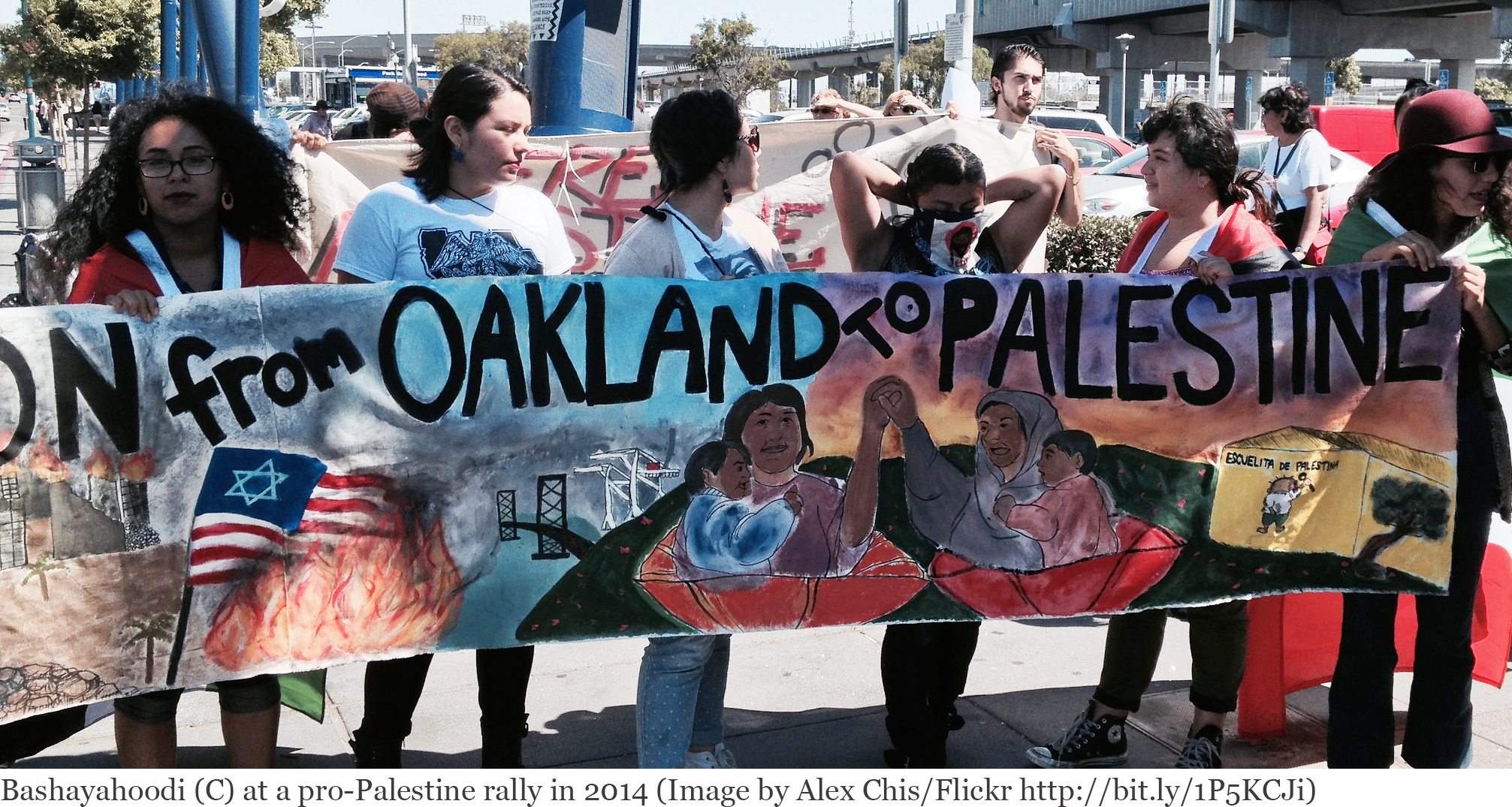 Speaking to TMB outside the courthouse, Gadoloff exclaimed, “free at last, free at least, after 19 years in the Guantanamo of self-loathing, freedom is in sight!” (When asked why her wealthy parents didn’t ‘set her free’ earlier, Gadoloff admitted to already having undergone three family-funded rhinoplasties, “but Daddy refuses to pay for another, saying my nose is ‘already as flat as post-war Gaza.’ But look, see this hideous bump that remains?  The Shnoznazi is my last shot at happiness.”

Then, as Bashayahoodi walked by, Gadoloff suddenly lunged at her, enveloping her in a bear hug and gushing, “I’ll be eternally grateful to you, my savior, Bashayahoodi the Hook Nose Bulldozer!” to which her attacker replied, “any time, you Ziocuntic baby-killer.”