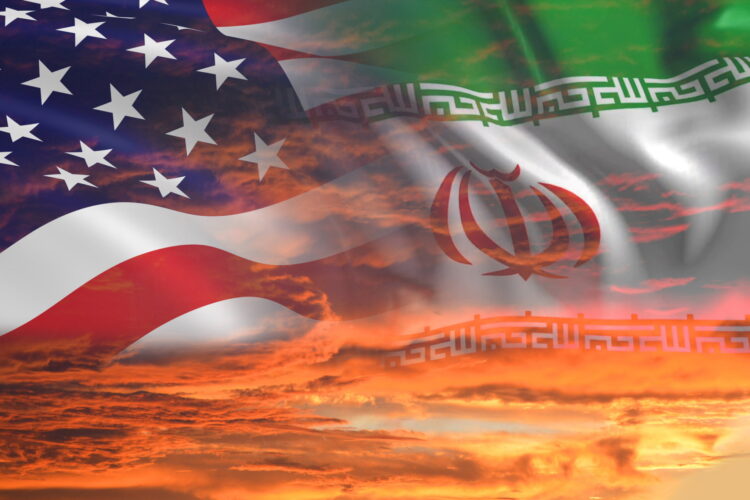 The US Ambassador to Iraq has confessed feeling some regret that his drunken invitation for “Everyone to come back to my place to keep this party going!” has ended with the sacking of the Embassy.

A spokesman for the Ambassador commented, “Look, its New Year, and to be frank the party at the British Embassy had been pretty lame, just loads of warm beer and sexual repression. So, it’s perfectly understandable that we would want to liven things up. How the hell were we to know that some of those crazy Shia militia guys had infiltrated our party WhatsApp group? We didn’t add them. I bet it was the Saudis, just for shits and giggles. Those guys are such douchebags.”

A militia spokesman said, “It’s always the same at New Year in this city, it’s hard to find a really good party with a decent DJ. So, it’s no wonder when you do, things can get a little out of hand. But we’ve already volunteered to stay and help tidy up, and the Kuwaiti Ambassador has already confirmed the Eid Al-Fitr raver can be at his place. Everyone is welcome!”