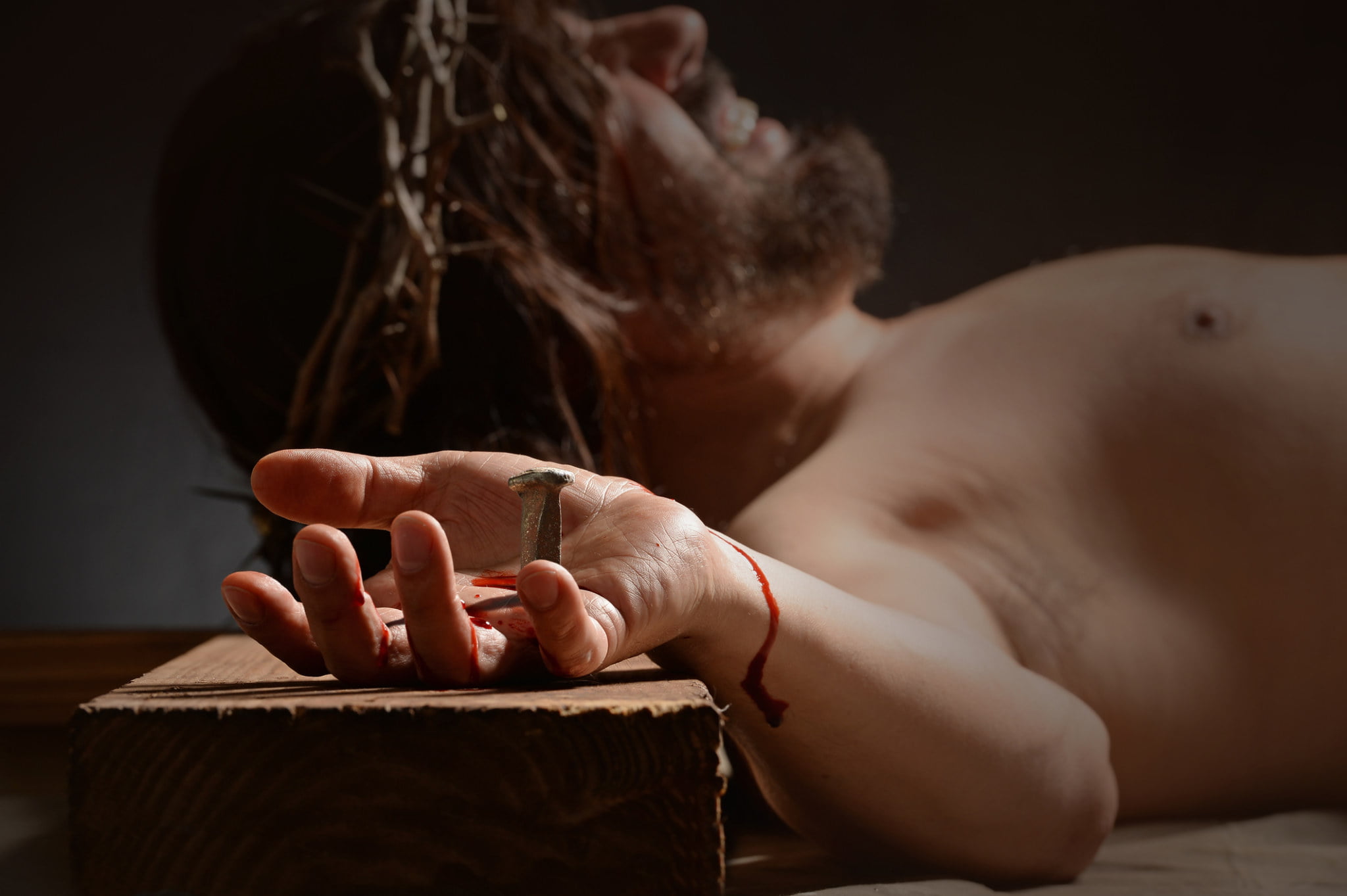 Facing increasing criticism over his decision to abandon his Kurdish allies despite their key role in the fight against ISIS, US President Donald Trump now claims his decision stems from the Kurds’ refusal to intervene in the execution of Jesus nearly 2,000 years.

Trump first claimed that the Kurds had not fought alongside Americans during the invasion of Normandy, justifying his recent betrayal. But when it was pointed out that Kurds were thousands of miles away from the European theater and that many Kurds did in fact fight with Allied forces in World War II, Trump pivoted to Jesus Christ’s crucifixion.

“The Kurds were right there – they were in the Middle East, just like Jesus was – and they didn’t do anything to save him,” Trump told reporters Thursday. “Sure, they died by the thousands fighting ISIS, but they did nothing to stop Pontius Pilate! Sad!”