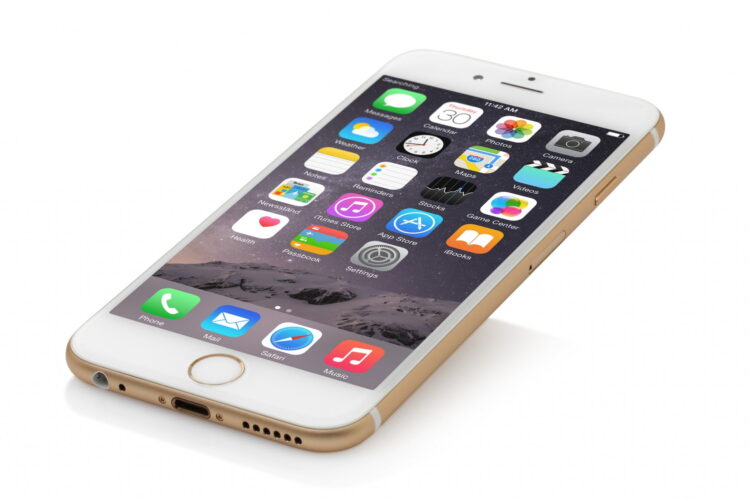 In a chilling video released this week, al Qaeda leader Ayman al-Zawahiri promised a new wave of terror in which al Qaeda agents would fly on commercial airlines without setting their cell phones to “Airplane Mode.”

“Until our demands are met, planes will soon rain from the skies, as the martyrs of Islam will ignore the captain’s explicit instructions and leave their iPhones on their normal settings,” Zawahiri said in the video. “This will interfere with the pilot’s navigational equipment and cause him to lose control of the plane. Or something like that. To be honest, we’re not sure what the point of ‘Airplane Mode’ is in the first place, but there must be some reason for it.”

Zawahiri, whose organization has struggled to stay relevant since the rise of ISIS began last year, added that his agents may also disobey orders to put their seatbacks and tray tables in their upright and locked positions. He did, however, rule out leaving electronic devices on during take-off and landing, saying he didn’t want to escalate things too quickly.