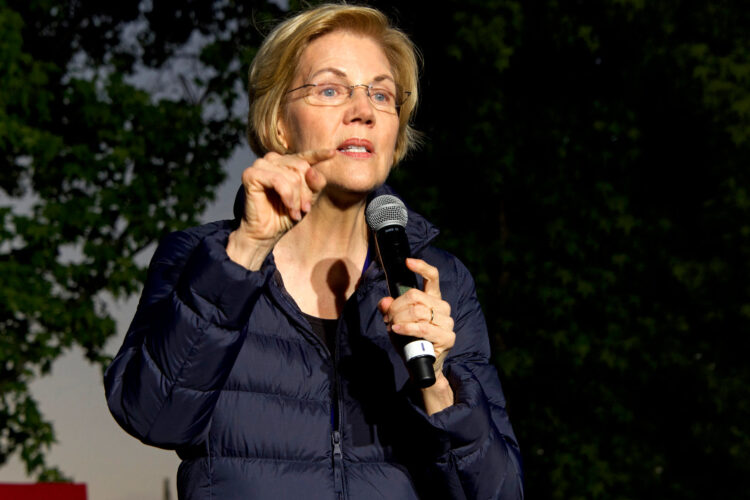 In a bid to appeal to her party’s most progressive voters, Democratic presidential candidate Elizabeth Warren has promised to seek the approval of a disabled transgender Muslim illegal immigrant before authorizing any military action in the Middle East.

Her statement came a day after she said she would only appoint a Secretary of Education that was approved by a young transgender person at a campaign stop in Iowa. She was later asked about her Middle East policy.

“How are you going to, like, deal with all the colonialism and racism and transphobia that we are bringing to the Mexico and other Muslim countries?” asked the questioner, who told Warren she was deciding between supporting Warren and Vermont Senator Bernie Sanders in Monday’s Iowa caucus.

Warren thanked the woman for asking a “really pressing question” before scolding her for failing to mention disabled and indigenous people.

“When I am president, I will not authorize any military action – or inaction – without first making sure that a trans person who is a disabled Muslim immigrant thinks it is the right thing to do,” Warren explained. “And they will be a black Mexican Native American, so that we are not blinded by our white cisgender privilege.”

Warren’s bold statement led to a surge in the polls. As of press time, she had gained five points among millennial graduates of Oberlin College.