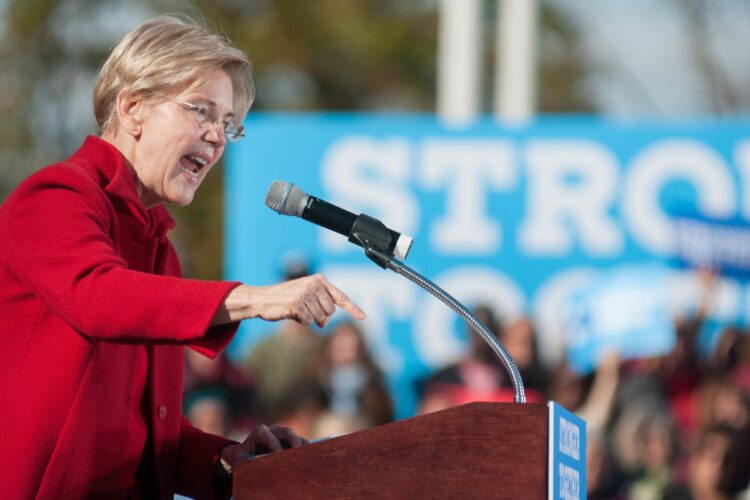 US Senator Elizabeth Warren announced the launch of her 2020 presidential campaign while donning a full burqa, an Islamic garment which covers a woman’s body and face, after a DNA test showed that she is nearly 0.1% Middle Eastern.

Warren’s surprising move came after the senator and presidential candidate backed away from claims of Native American ancestry. Instead, Warren will now focus on her one great-great-great-great grandparent believed to be from the Islamic world in order to claim the status of an oppressed person of color.

“Just as my ancestors defeated the Crusaders centuries ago, I am the right person to defeat Donald Trump,” Warren said as she announced her candidacy. “When I am the Democratic nominee, inshallah, I will take the jihad right to our racist president.”

Warren’s wardrobe change seemed to have little impact on her standing in the polls, as she remains in high single digits among potential Democratic candidates in most surveys. Her announcement, however, does put her second among Middle Eastern presidential candidates, with Warren trailing only Lebanese-American Mia Khalifa.