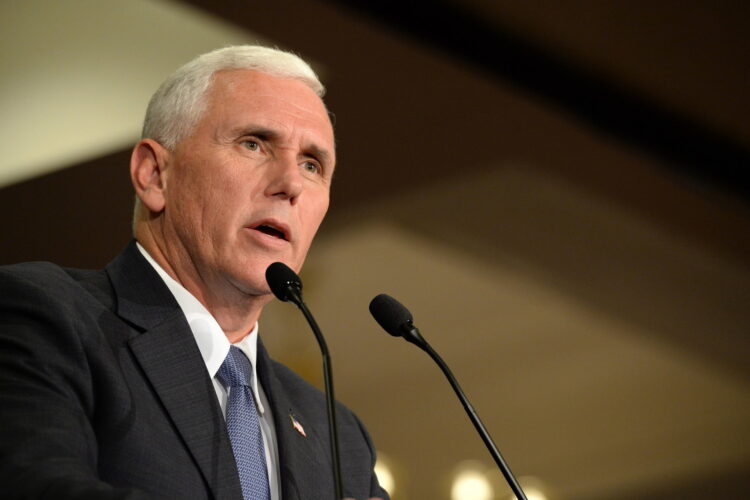 Vice President-elect and Planned Parenthood nemesis Mike Pence is doggedly preparing to launch a new platform on women’s rights, viewing the Middle East as a key source of inspiration. “It should be no secret to anyone that I don’t always see eye-to-eye with ISIS or Iran,” Pence began in his yawn-inducing tone. “But when it comes to the treatment of women, we are on the same page. 100 percent.”

Pence, who actually signed into law a bill requiring funerals for aborted fetuses, hopes to kick women when they’re down in even more creative and humiliating ways. “Restricting women’s movement is pivotal. Freeze dances, mannequin challenges—I’m all for it,” said Pence.

A series of meetings between misogynist dictators, terrorists, and Pence are slated for next week. The Vice President-elect has been studying up, reading a variety of Middle Eastern bestsellers. How to Beat Your Wife, Stoning for Dummies, and Women: Vessels or People? A Man Weighs In are all reported to be favorites. An anonymous Middle Eastern dictator mailed President-elect Trump a personally selected novel as a congratulatory gift: So, You Want to Marry Your Daughter.

Trump is particularly interested in Pence’s fresh new ideas on permitting sex slavery and polygamy, though he was surprised to learn these policies were not already in place. 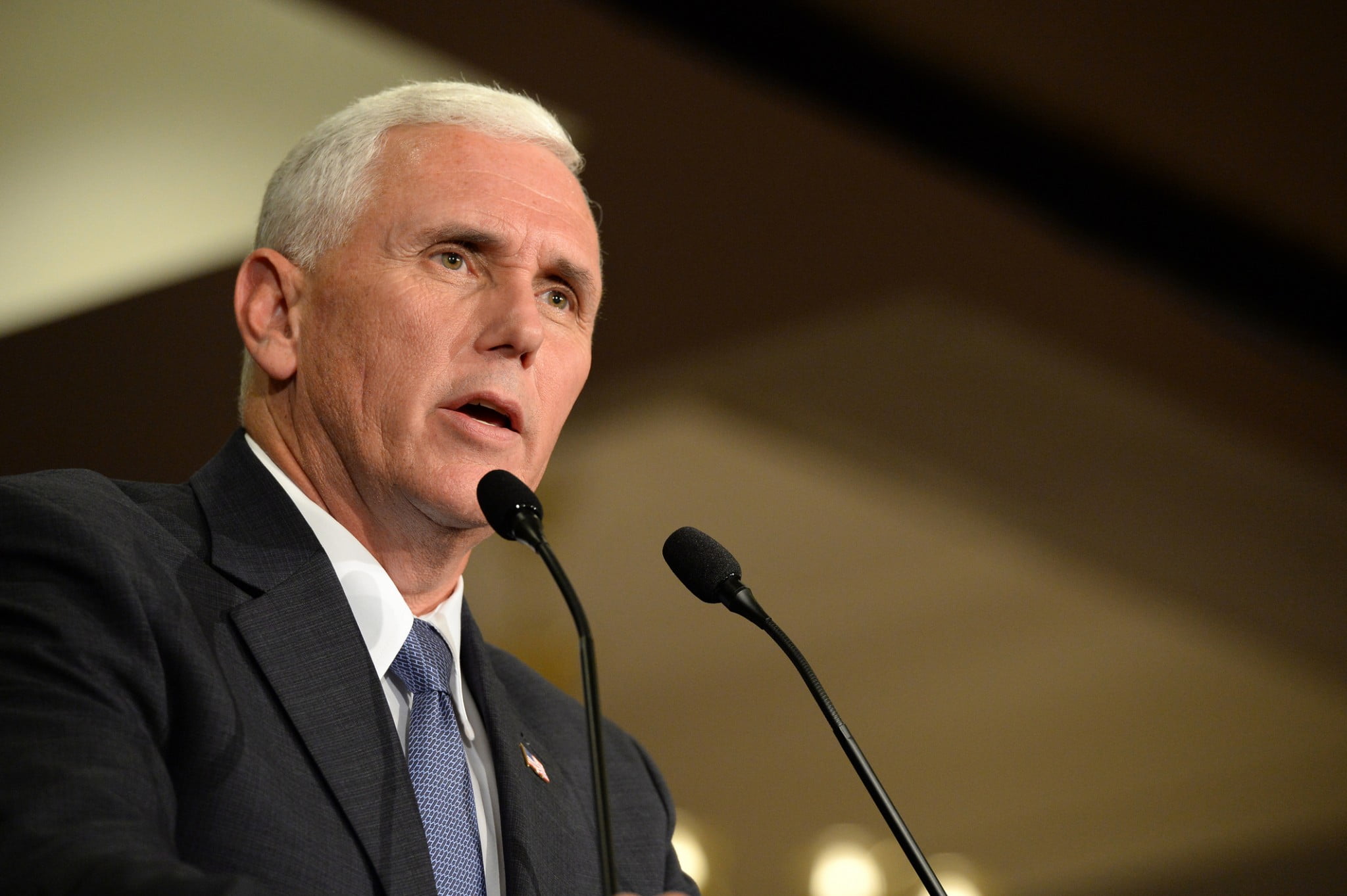