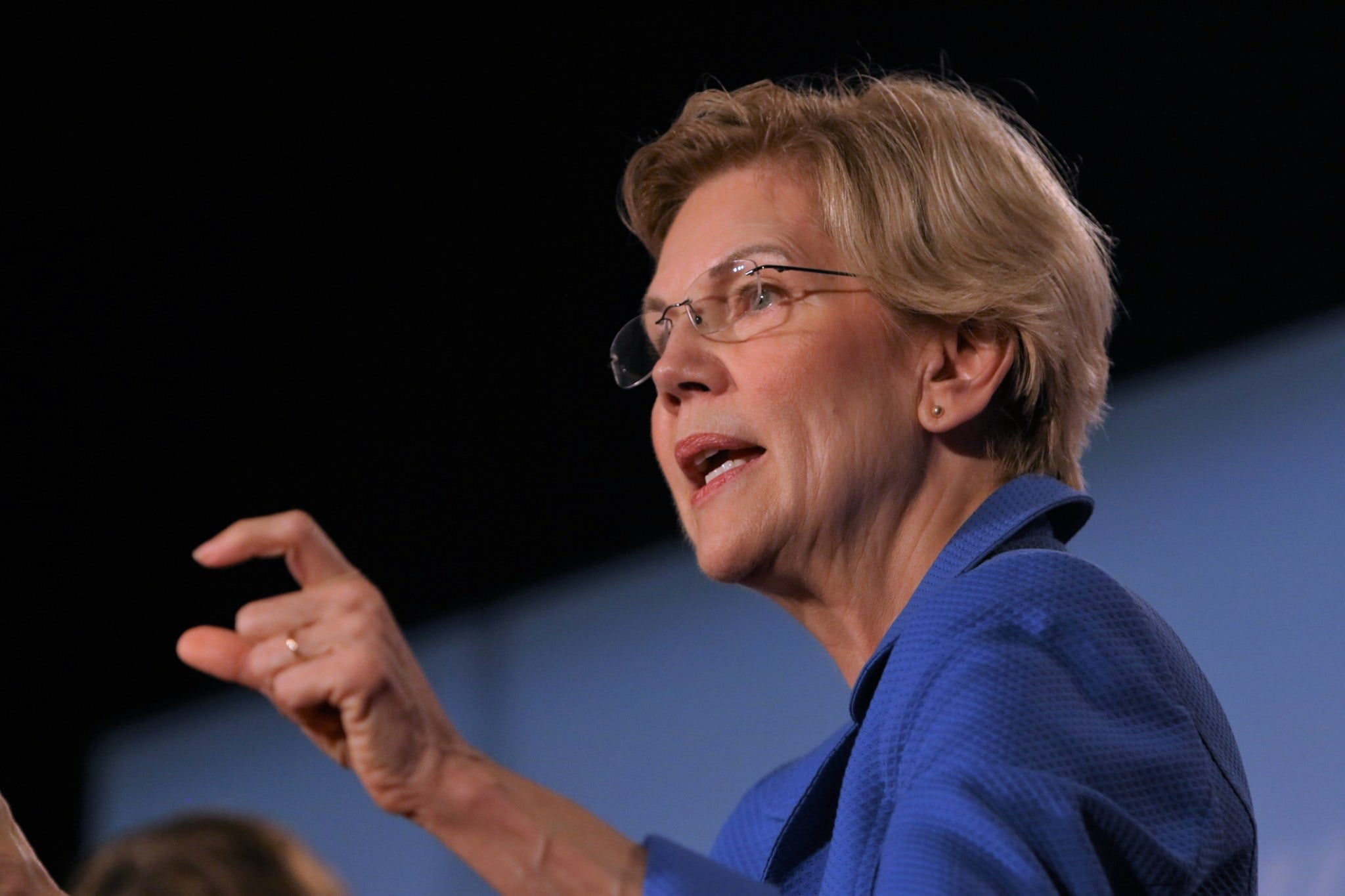 Calling the North Korean strongman “problematic,” Democratic Senator and presidential hopeful Elizabeth Warren came out swinging after Kim Jong Un promised the US a “Christmas gift,” likely in the form of a satellite launch or weapons test.

“Does Mr. Kim have any idea how hurtful this language is to American men, women, and non-binary individuals who do not celebrate Christmas?” Warren said while appearing on Meet the Press Sunday morning. “If the Supreme Leader refuses to use inclusive language in his threats to annihilate America, we may have no choice but to recommend he attend mandatory diversity training.”

Warren later released a list of inclusive terms Kim should have used, including “holiday gift,” “non-denominational celebratory item,” and “Kwanza present.” Warren’s press release initially included a reference to Hanukkah, but it was removed after Rep. Ilhan Omar insisted it was “triggering.”

Acknowledging that his cabinet has lacked an element of righteous fury since John Bolton’s departure, US President Donald Trump has appointed 16-year-old climate change activist Greta Thunberg to serve as National Security Advisor. “I heard her give a speech at the UN, and God was she angry,” Trump explained as he announced the appointment. “I’m not sure what she was...

NORTHERN SYRIA – As President Trump brings the crayons to the fountain pen world of strategic thinking, the once-beaten Islamic State now roams freely over Northern Syria, deliberating over whose head is going to roll next. According to John, an IS jihadi pondering the current state of affairs, “It’s been so long since I’ve done some ‘slicing and dicing’ of...

Insisting that there is no problem on Earth that can’t be solved by the right tax, Senator and Democratic presidential candidate Elizabeth Warren has proposed a “jihad tax” to wipe radical Islamic groups like ISIS and al Qaeda off the map. Her detailed proposal would create a system for taxing everything from suicide bombings and beheadings to hijackings and pipeline...