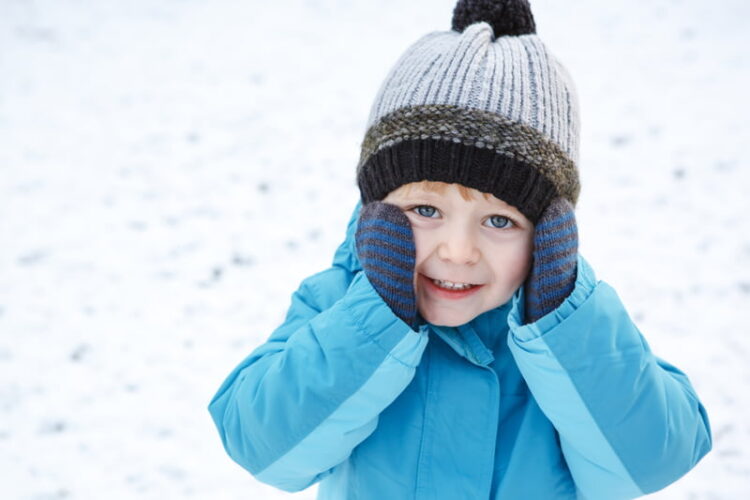 There’s only one thing teenagers hate more than war: school! This means that Middle Eastern kids, teens, and young people of all kinds are in luck. Not only are more than half of Syria’s kids not in school, but the universities in Iraq have now closed. Yemen? Forget about it.

“It’s great! Sure, bombs are being dropped on our heads constantly, and I don’t know whether or not I’ll make it through the night dead or alive, but to be honest, I didn’t really do the readings for my Poli Sci class, and it’s a relief not to have that term paper due,” said one enthusiastic student in Yemen. “I’m pretty sure it was George Washington that said, ‘I cannot cite my sources’ anyways,” he added.

RELATED: Deal Reached: Next War Will Be Fought Exclusively in Social Media

Others worry that the education crisis is getting no media attention.

“Some people think it’s funny calling ‘War Days’ ‘Snow Days’,” warned another Yemenite student, “but the track record is not good. What if we end up like the North Pole? Minnesota? It’s a real intellectual disaster.”

“Our leadership is crazy enough. We can’t have people in power like Santa Claus or Stephen Bannon,” agreed a nearby student, hoping that War Days don’t actually become anything even close to actual Snow Days. “War Days suck but at least we’re spared all those fuckers in Florida going on about how hot it is whilst everyone else freezes. Those guys are the worst.”.” 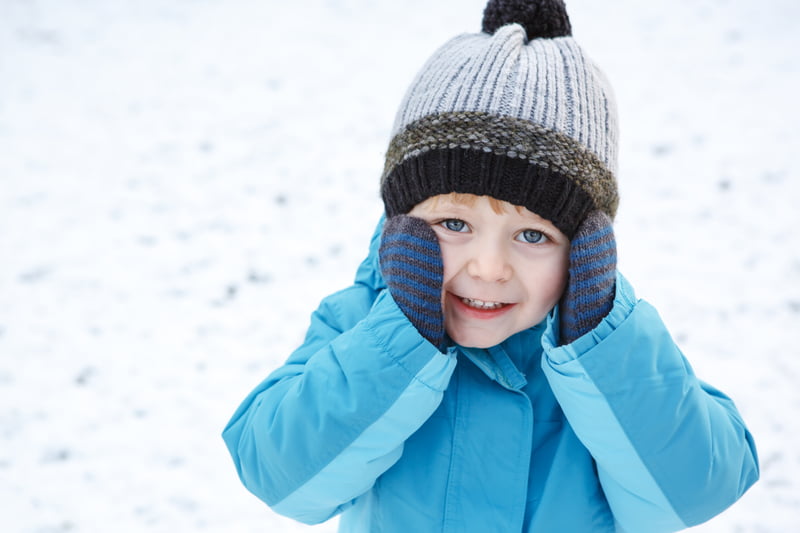