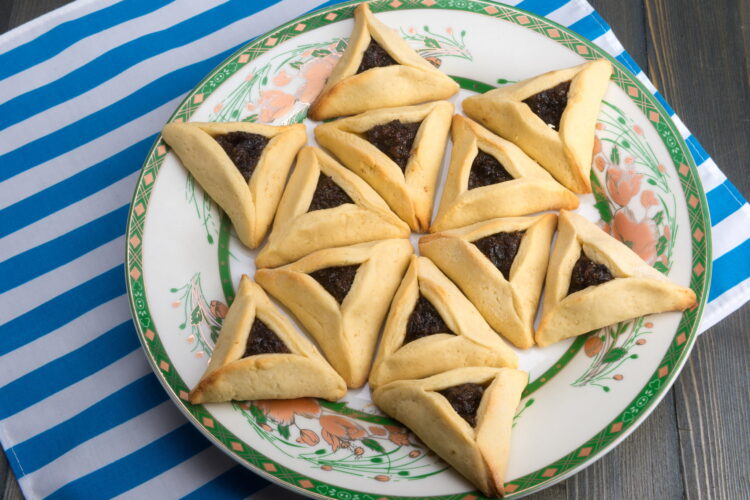 The Jordanian Waqf, the Islamic body that administers Jerusalem’s Temple Mount complex, has insisted that the balaclava-donning Palestinian youths armed with rocks and Molotov cocktails gathering at the site are simply engaging in “harmless Purim fancy dress”.

In anticipation of another crackdown in Muslim areas of the Old City by the Israeli Army, the Waqf has sought to downplay reports that groups of young Palestinians are once again seeking to cause bedlam by hurling rocks and bombs at Israeli soldiers.

“The youth are simply embracing the festive spirit of Israel by dressing up for Purim. Surely that’s something that should be celebrated, yes?”, one Waqf spokesman said. “It just so happens that this year’s theme is ‘angry Palestinian rioter armed with rocks and homemade bombs’. I simply wouldn’t read too much into it. As for violence following afternoon prayers on Friday? Nonsense! I wouldn’t expect anything of the sort. Thousands of young men are simply gathering on the Temple Mount to listen to the Megillah! OK, so maybe they’ll get a little excited when Haman’s name is called and they start throwing rocks instead of just shaking their rattles… but that’s to be expected from eager young men!”

The Israeli military simply responded to say that “on our part, we’ll take part in the Purim festivities, with our young men dressing up as soldiers arresting and dispelling violent rioters. Two can play at that game.”