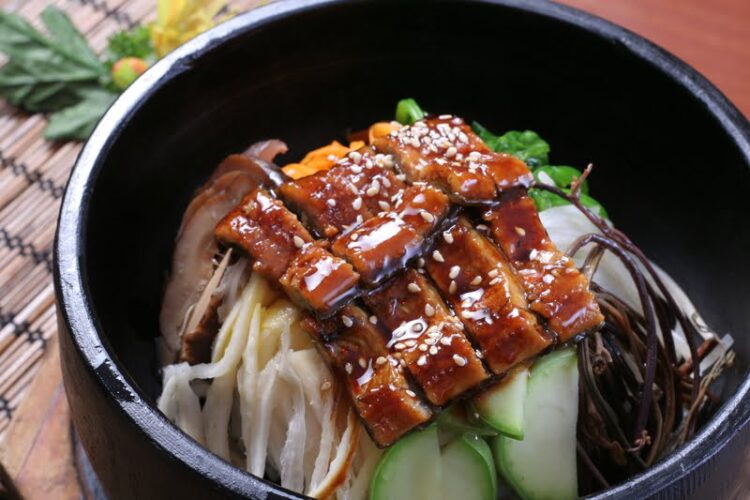 Members of a Congolese mob which stoned to death a suspected ISIS member then ate him have confirmed that irony is alive and well in sub-Sahara Africa. Baba Booboo, a member of the crowd commented, “Pork, definitely pork. Not the best BBQ I’ve ever had, but to be fair cooking conditions were not ideal, what with the general ugly mood we couldn’t baste him for as long as we would have wanted. On the plus side the stoning had tenderised him pretty well.”

Global reactions to the news have been mixed. According to an IDF Spokesman, “Surely it would have been “ironic” if he tasted like chicken? Do you see what I did there? Did you? I crack myself up.”

The White House Press Secretary refused to be drawn, preferring to hide in a cupboard with a basket of puppies muttering, “worlds gone mad, now people are eating each other, I didn’t sign up for World War Z!”

Fox News had to be taken off the air for an hour when Sean Hannity had one of his “episodes” as he tried to cram “Cannibals, Africans, Islam and Obama” into one sentence too many times.

Meanwhile The Israeli Daily journalist Rani Steelballs asked, ‘Do any of you actually understand the definition of irony?” 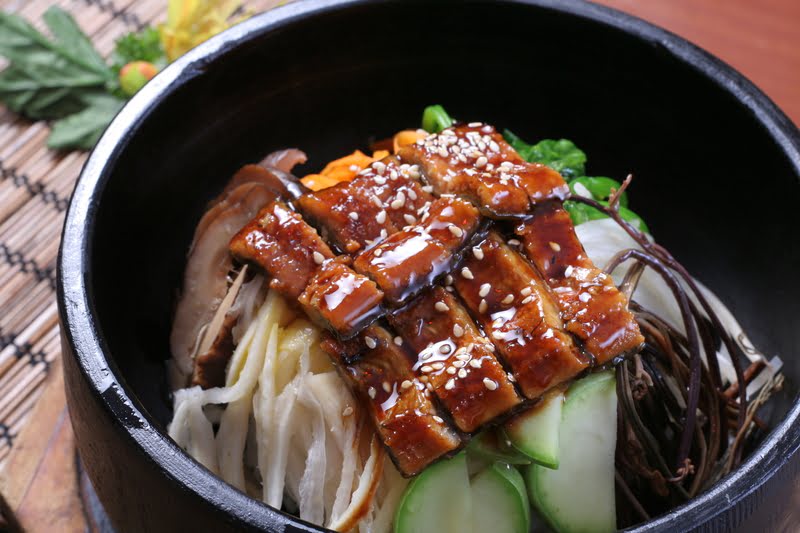