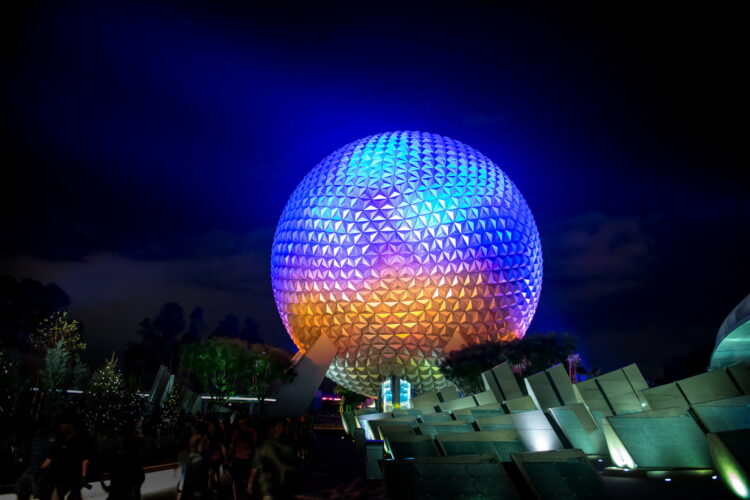 ORLANDO, FL — The Happiest Place On Earth just got a little happier, as Disney announced the opening of Little Israel at Epcot Center this past weekend, just in time for Hanukkah and Christmas.  The multinational corporation has carved out some land to represent the Jewish State, providing authentic cultural experiences all staffed by out-of-your-league chicks rocking casually slung assault rifles.

As Epcot is known for showcasing technological innovations from around the world, Little Israel features the Iron Dome Missile Defense system. Sirens playing “It’s A Small World After All” air every 15 minutes, luring tourists into bomb shelter-themed gift shops. Meanwhile, colorful fireworks displays are sent up to destroy candy-filled projectiles sent from Little Gaza (which can’t be made any smaller and thus will be its actual size). ‘Cast members’ in the Little Tel Aviv section appear unaffected by the sirens, and continue going about their day relaxing on the beach and eating at outdoor cafes.

The opening has come with several challenges and controversies. Management has complained that no one in Little Israel understands the concept of properly waiting in line, and thus created new procedures based on impatience and pushiness to determine the order in which visitors get to enter rides.

Additionally, Disney has indicated it is displeased with its own creation. Since opening, the multinational corporation has passed meaningless resolution after resolution, slapping Little Israel with health code and safety violations. Meanwhile, Hummus servers in Little Gaza have overthrown their falafel-serving counterparts and are asserting that the entire area from the lazy river to the man-made sea should be considered Little Palestine.

In other news, it has been reported that Birthright contemplated sending American participants to Epcot as a cost-savings measure, but after crunching the numbers, it determined that it was far less expensive to pay for overseas flights than costs at Disney World.