Hatari Petitions The Hague Over Bland Falafel in Israel 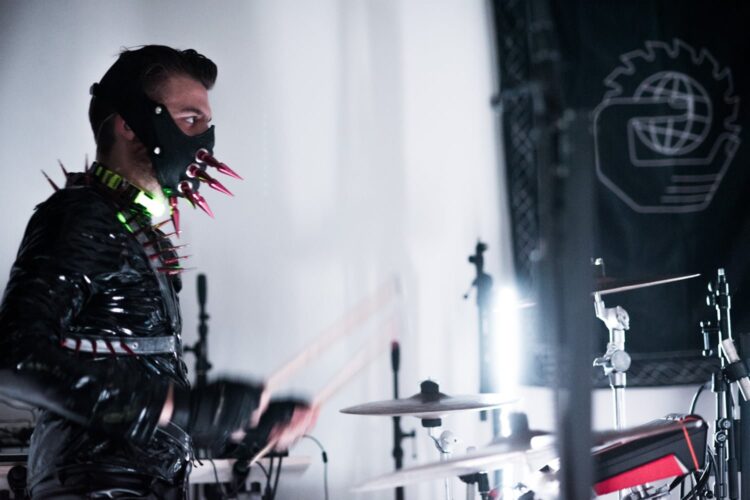 Accusing the nation of engaging in “apartheid against foreign musicians,” Icelandic techno group Hatari filed charges against Israel for crimes against humanity after being served tasteless falafel during its trip for Eurovision.

“While I know that the Middle East has seen injustice and suffering, nothing can compare to the pain of expecting the best falafel I’ve ever tasted and instead being handed a dry, stale, lukewarm ball of mediocrity,” Hatari drummer Einar Stefansson said in a press conference as he fought back tears. “This was clearly payback for our bold stand on behalf of the Palestinian people.”

The suit is the second Hatari has filed since its Eurovision performance. The band also accused Israel of giving its members middle seats on their flight home from Tel Aviv to punish them for holding up a banner with the word ‘Palestine’ during the show’s vote tally. A spokesperson for the Israeli government, however, denied any responsibility and said that “if the band wanted genuine Israeli falafel, it should not have ordered the meal from a McDonalds.”

As of press time, Hatari had announced another lawsuit after one of the band members stepped in dog shit on a crowded Tel Aviv street. 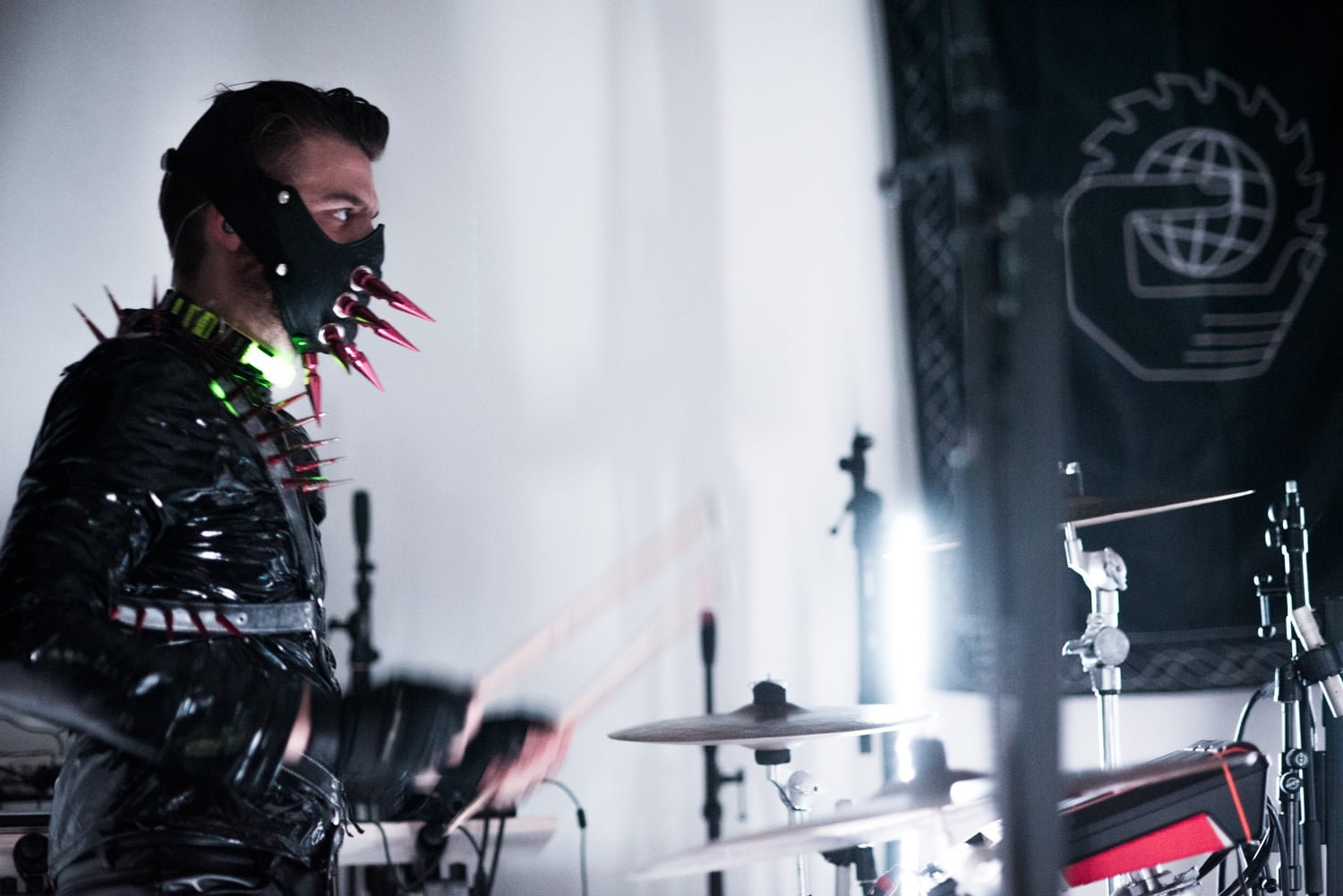