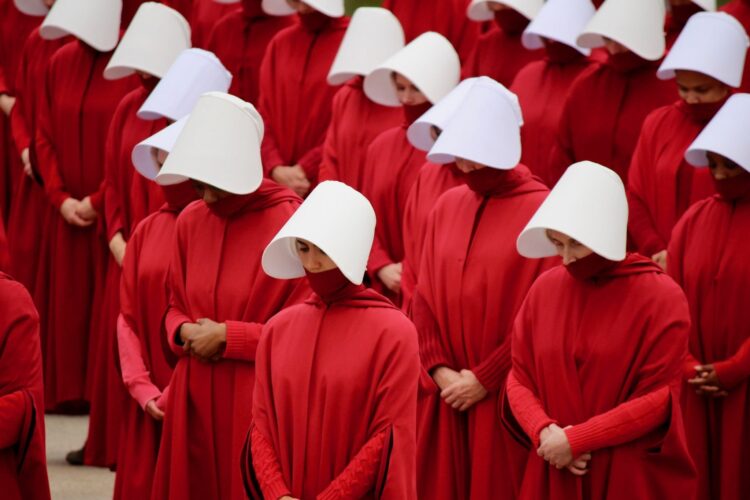 Following a fierce backlash against social media personality Kylie Jenner for her controversially themed Handmaid’s Tale party, an unsuspecting defender has come to her cause.

Iran’s Supreme Leader has backed the party and its socialite host as “a rare example of a Western party which professes conservative Sharia values”. A spokesperson for the Islamic Republic’s highest office holder commented further, “as far as party themes go, the submission of women to a theocratic regime and the patriarchal overlords where blind religious faith is encouraged and individual freedom forbidden is really on point.”

“It is clear that the citizens of the Republic are confused as to what sort of social gatherings are acceptable or not”, a spokesperson for the religious police said. “We therefore ask them all to pay close attention to Kylie Jenner’s recent party and our Supreme Leader’s ringing endorsement of it in the hope that some party planners may be inspired to arrange an acceptable social event for once. Although, of course, if the desire to put on a huge Kylie-like affair proves too much effort for some amateur party planners, one easy way to get our approval is to include an American and Israeli flag burning ceremony.”