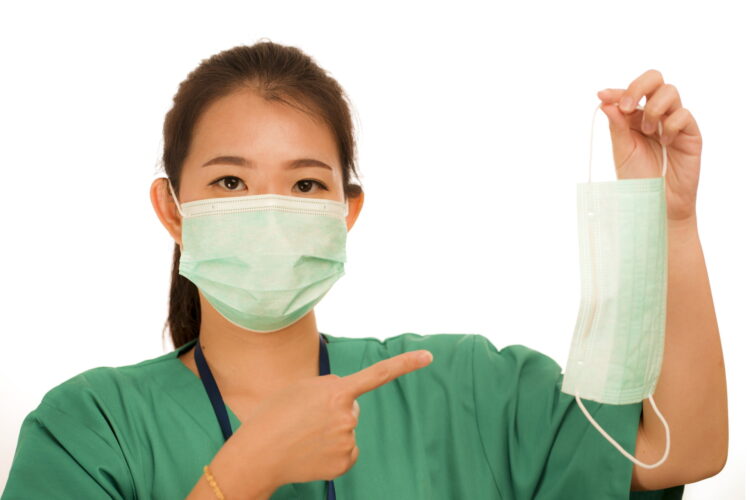 Residents of the Middle East have been united this week as they remain free of the latest zombie plague originating in China.

Israeli bus driver Yehuda Ben-Shalom commented, “It’s just great to read about the world falling apart and not having it headlined with a picture of the Dome of the Rock. We might have to dodge the odd Palestinian chucking a rock, but none of them have ever tried to sneeze on me in a weaponised way.”

Palestinian dentist Dr. Muhammad Salah Sharif Ibn Abdallah Arabi was equally delighted, “We have our troubles here for sure. No one likes a massive Great Wall of Occupied Palestine running through their back garden, but then again there’s no chance I’m going to be isolated on a cruise ship with my mother in law for a month. So hey, I’m taking the win.”

Regional expert Dylan Edwards observed, “Yeah they’re all pretty pleased with themselves right now, but I think we all know that this is going to be totally ‘Zionist’ by the end of the week.” 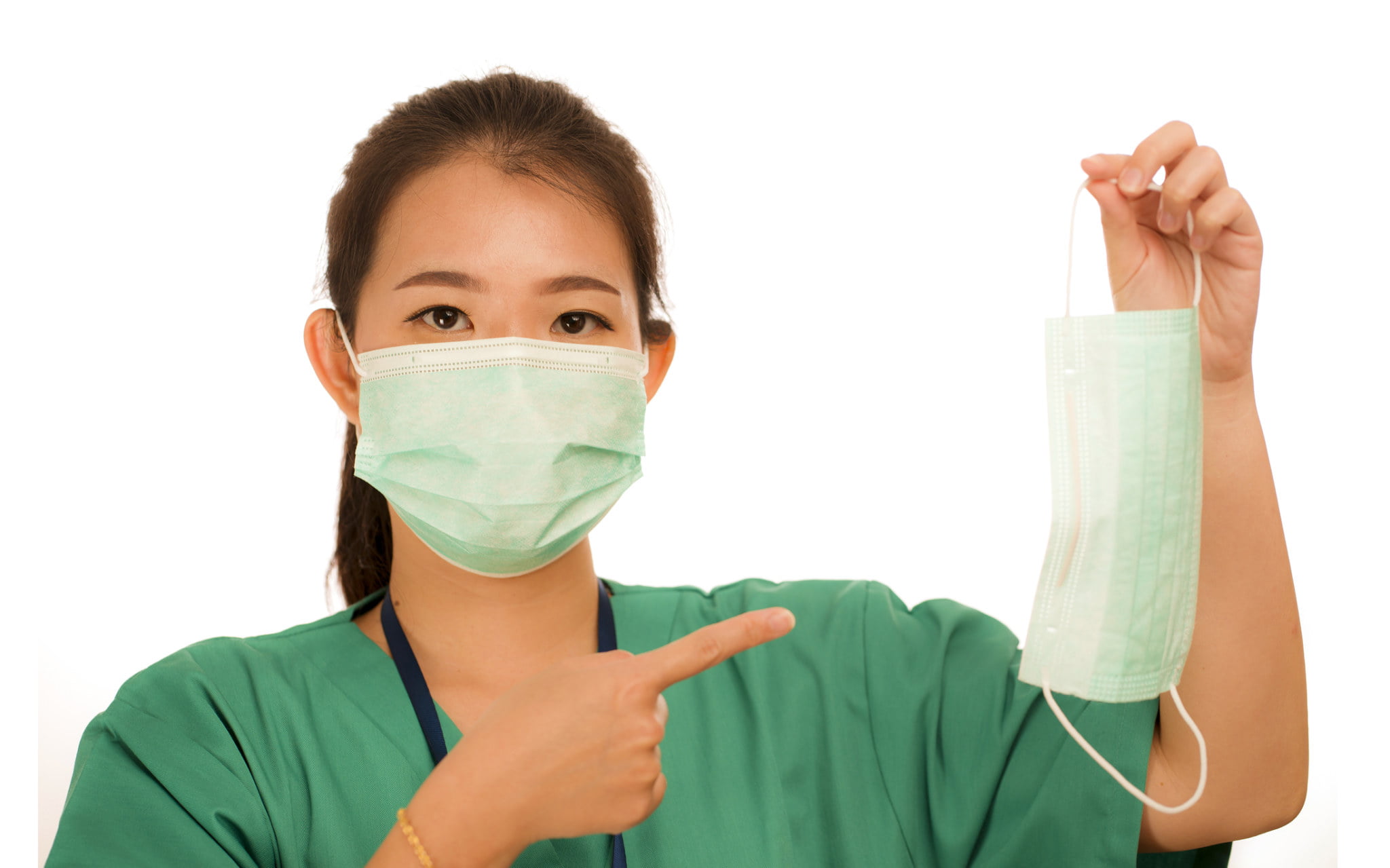