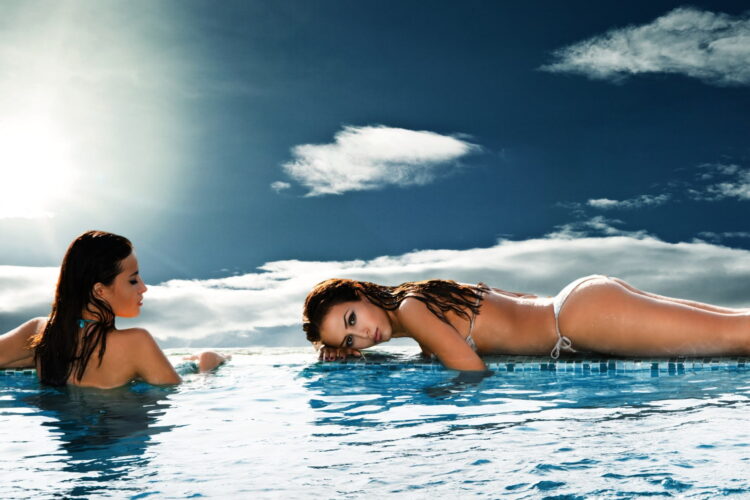 Virgins across paradise are praying that Akayed Ullah, who set off a pipe bomb strapped to his chest Monday near New York City’s Times Square, survives his wounds and does not become a martyr after his attack failed to kill any infidels.

Since Sharia law dictates that anyone who dies fighting for Islam is awarded 72 virgins, Ullah, who pledged allegiance to ISIS, will be entitled his allotment should he succumb to his wounds. Following the pathetic attack, in which his pipe-bomb suicide vest exploded prematurely and caused only minor injuries to bystanders, ISIS Caliph Abu Bakr al-Baghdadi clarified that all martyrs will receive their virgins regardless of how sad and inept they may be.

“Listen, I’m not so happy that an idiot who can’t even hold his jihadi load long enough to kill a single Jew or Crusader is dropping our name,” Baghdadi told The Mideast Beast. “But rules are rules.”

This did not sit well with the virgins interviewed by The Mideast Beast.

“I remained pure my whole life so I could spend eternity with a valiant warrior like Saladin or Yasser Arafat,” one beautiful young virgin exclaimed. “If I end up with the Jihadi Mr. Bean, then there is no Allah.”