Gaza: We Will Donate Our Water to Flint, Michigan, Since No One Else Seems to Give a Damn 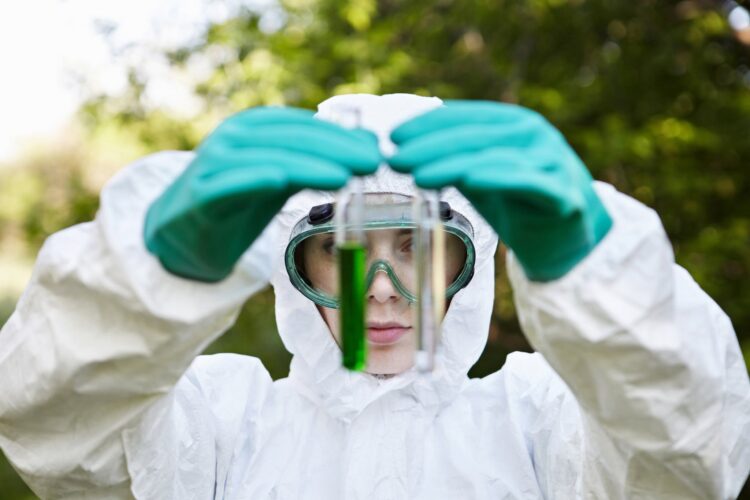 Finally, someone is taking action to help the residents of Flint, Michigan. Flint, which is made up primarily of underprivileged minority groups, has experienced a lead-tainted drinking water crises which has poisoned thousands of its citizens. While many American government authorities are still not doing enough to confront the problem, concerned citizens of Gaza have decided that enough is enough, and have taken it upon themselves to donate their scant water resources to Flint residents.

“This crisis is a disgrace,” said one leader of Hamas. “How can these poor people be so neglected? We just can’t stand by and watch as an entire community suffers like this. We’re always told that America’s the greatest nation in the world, but we didn’t realize they’re even worse off than we are.”

Al-Qaeda leaders also released a statement regarding the dire situation in Michigan. “We applaud Michigan officials,” al-Qaeda head Ayman al-Zawahiri told the press. “This lead water poisoning is better than any attack we could have imagined. It looks like the Michigan officials are taking care of anti-American attacks all by themselves. They’re going to put us out of work,” the geriatric terrorist joked.

At press time, reporters watched as Israeli and Egyptian officials intercepted, confiscated and destroyed the packages of bottled water that Gaza had attempted to send to Flint. 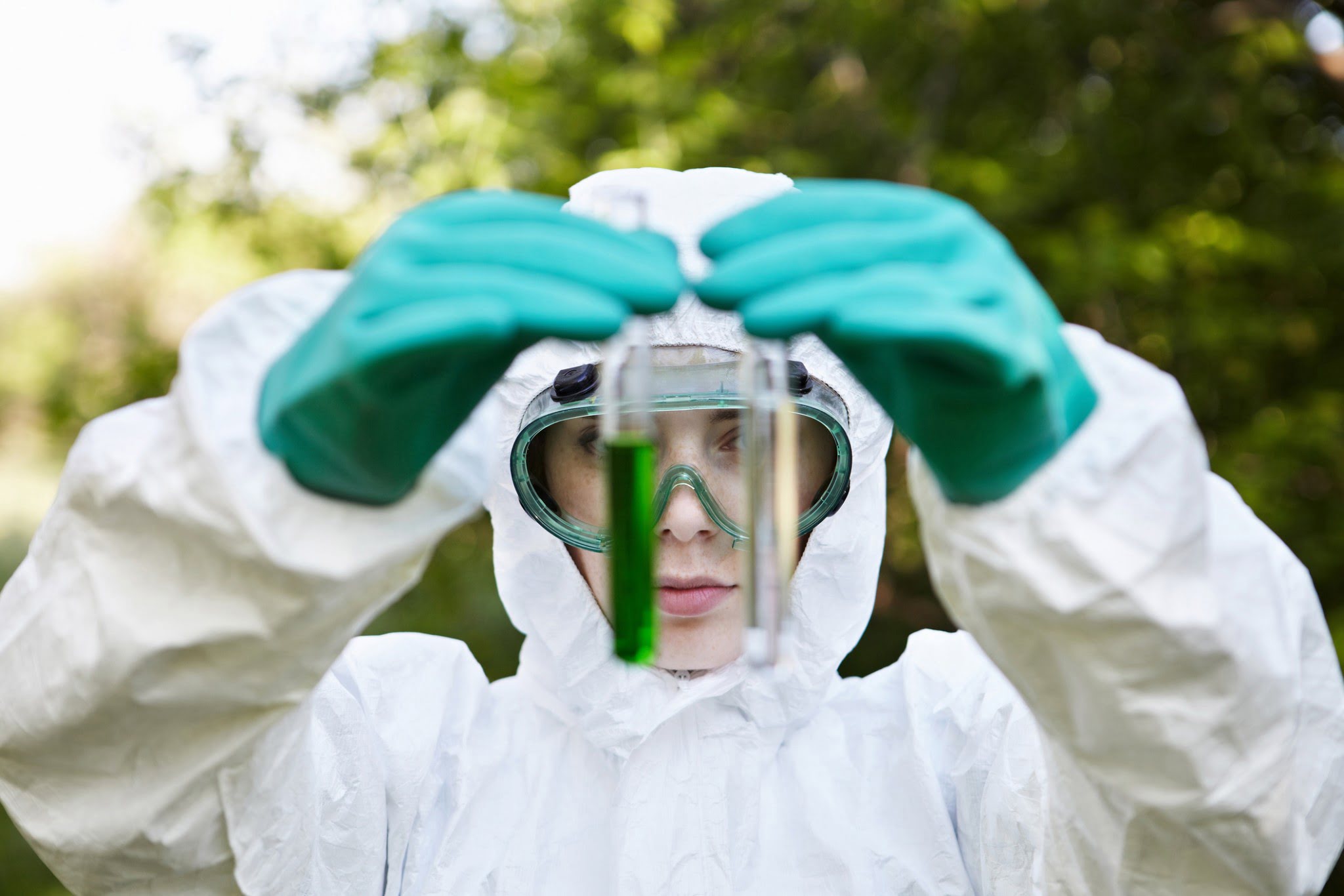