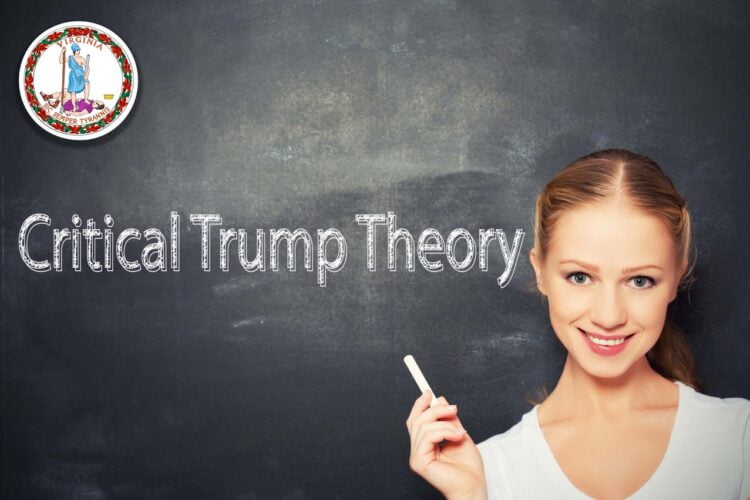 With Republican businessman Glenn Youngkin’s victory in the state’s gubernatorial election Tuesday night, Virginia schools have been ordered to begin teaching students “Critical Trump Theory,” a controversial doctrine that views all events through the lens of how unfair they are to former President Donald Trump.

Minutes after he was declared the winner, Youngkin ordered school boards across the state to base their entire curriculum on Critical Trump Theory, or CTT, which centers historical and current events around how they make the former president feel.

“Instead of simply learning that James Madison wrote the Constitution in 1787, students should understand that the document was totally unfair because it failed to stop Hugo Chavez from rigging the 2020 election,” said Virginia’s incoming education secretary, Eric Trump. “And instead of just learning that 2,996 people were killed on September 11, they will learn that Trump Towers became the tallest building in Lower Manhattan and also that Trump Airlines never had a plane hijacked and crashed into the World Trade Center.”

Youngkin’s voters were taken aback by the new curriculum, as the Republican had campaigned on a promise to allow parents a greater role in shaping their children’s education. However, according to one source familiar with the situation, the order was part of a deal cut with the former president to convince him to stay in Mar-a-Lago until after the election.