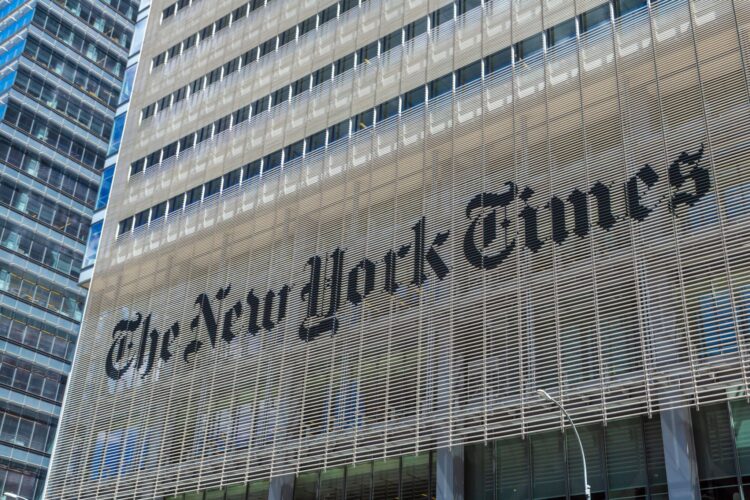 With staff at The New York Times in revolt and the editorial page editor leaving his position over the decision to publish an op-ed by a Republican senator, Taliban deputy leader Sirajuddin Haqqani said he is deeply offended that his own column just months earlier engendered no such response.

“We helped Osama bin Laden carry out 9/11, then spent 20 years fighting America and killing young girls who wanted to go to school, and no one cares that newspaper of record gives us a platform,” Haqqani griped. “But a member of the US Senate suggests that President Trump invoke the same act as George HW Bush did thirty years ago, and everyone lights their head on fire? We get no respect!”

Staffers at the Times lashed out on Twitter after the paper published the op-ed by Senator Tom Cotton calling on Trump to invoke the Insurrection Act of 1807 to end looting, arson and violence that has broken out in response to the death of George Floyd. The paper’s publisher quickly backed down, saying the column should not have been published.

Haqqani is not the only former columnist to complain.

“It is really insulting,” Russian President Vladimir Putin said. “I literally banned homosexuality and none of these social justice warriors said a peep when the Times published my byline, but Cotton triggers a total meltdown? What is wrong with these people?”